The story focuses on Mors Westford and quest into the perilous North. 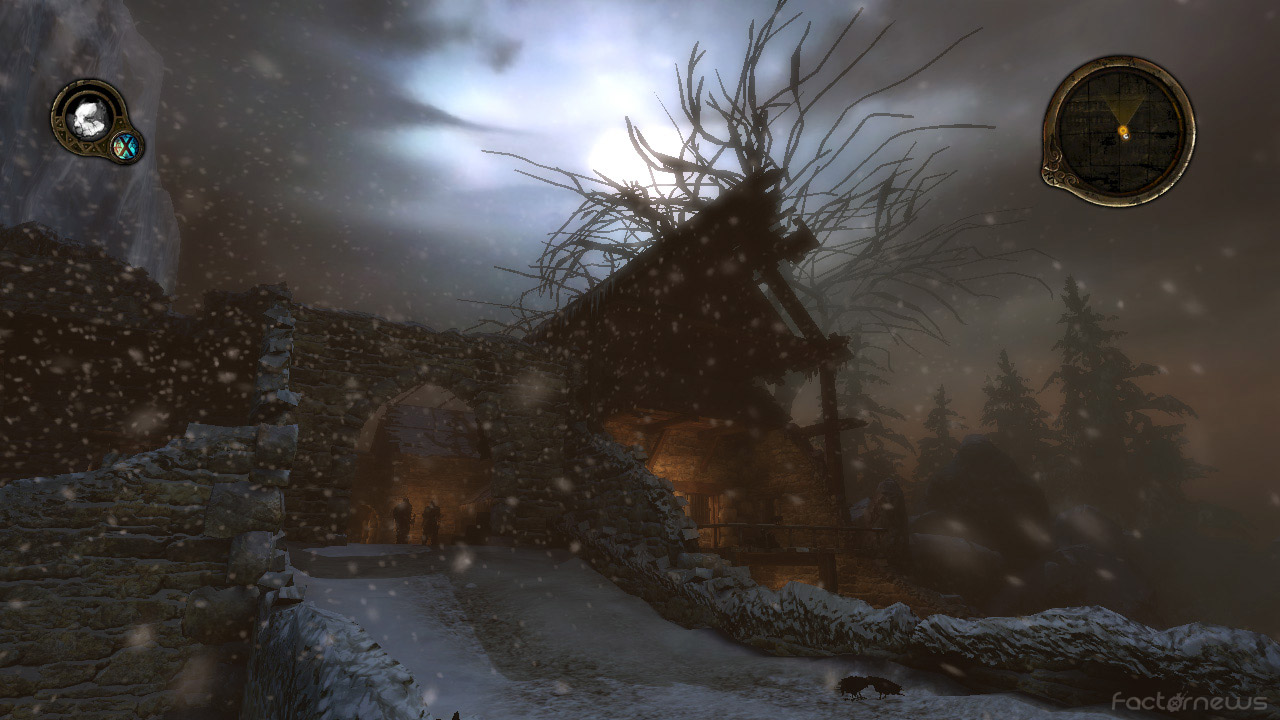 So Winter is here. And despite Cyanide’s Game of Thrones game not exactly setting the critical base ablaze in a nice way, has garnered a nice little audience for itself on the Xbox 360, PS3 and PC. So it’s only fitting that the game would receive some new DLC, and what better place to start then by exploring the frozen Northern Lands with the ever-awesome Night’s Watch?

“Beyond the Wall” focuses on Mors Westford and his early years in the Night’s Watch, offering 2 hours of gameplay that involves Wildlings, mercenaries and other sworn enemies of the Watch. What’s described as the “start of a normal patrol” (like all patrols in the series) quickly turns to misery for Mors and his party.

At least we’ll find out how exactly Mors got those scars.