Bobby Kotick’s leadership is provoking cries of outrage among many. 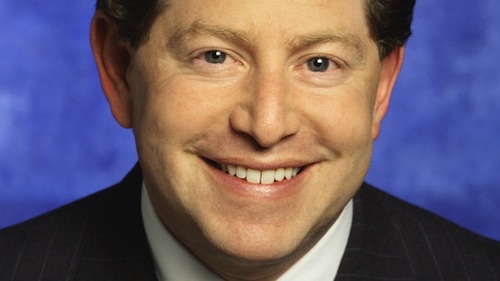 While Activision Blizzard laid off over 800 employees earlier this week, they also reported record revenues. These record revenues have to be going somewhere, if they are not going towards keeping workers employed and paid—apparently some of them go towards CEO Bobby Kotick, who takes home $30 million a year.

Put together, this set of facts seems to have provoked a lot of outrage, with Game Workers Unite, a labor organization representing the interests of game developers and employees in the gaming industry, taking to Twitter to officially call for the termination of Kotick’s employment.

“Upending 800 workers’ lives while raking in millions in bonuses for you and your c-suite buddies isn’t leadership, it’s theft,” Game Workers Unite said on Twitter. “We, the workers of Activision and their friends, have had enough. Join us in saying that it’s time to #FireBobbyKotick.”

The termination of 800 people’s employment is no joke, and Kotick’s leadership is clearly lacking if things have come to this. I can only hope that Activision rights the boat going forward, while those that have lost their jobs land on their feet soon.