Indian games retailer Game4U has announced that will be carrying various bonuses for those who pre-order titles like Resident Evil Revelations, FUSE, Remember Me, The Last of Us and much more. 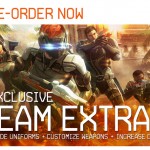 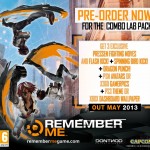 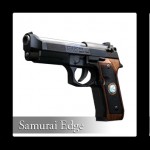 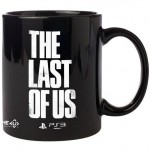 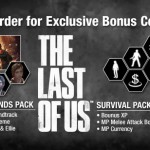 In fact, one of the more tempting Game4U exclusive offers is The Last of Us Standard Edition is the Heat Sensitive Mug. Players can also receive the Sight & Sound Pack and Survival Pack DLC for free on pre-ordering. This offer is also valid for the Joel/Ellie Edition of the game.

Resident Evil Revelations carries the Signature Weapons Pack for the Xbox 360, PS3 and PC version of the game on pre-order, while players can pre-order FUSE for the PS3 and receive the Hyperion equipment DLC, which includes Armour Skins, Weapon Skins and the Quickdraw Team Perk.

Players who pre-order Remember Me will be able to get their hands on the Combo Lab Pack for customizing their combos in the game with various Street Fighter related moves such as the Dragon Punch and Flash Kick.

Tagged With: Fuse, game4u, multiplatform, remember me, resident evil revelations, the last of us