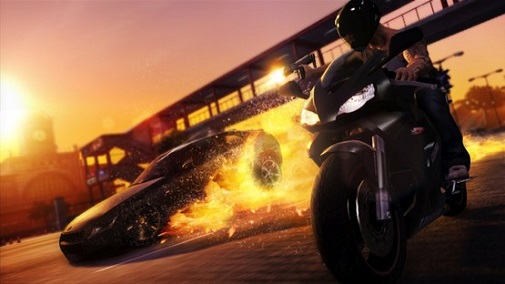 Milestone Interactive has announced that online retailer Game4U will be holding a year-end “Holiday Sale”, providing discounts on a number of big-name titles. Sure, they’re not the latest games, but discounts are always great. Some of the games included are Command & Conquer 4, Mass Effect 3 and Sleeping Dogs. Consumers will be able to avail discounts up to 60 percent on such titles.

While Command and Conquer 4 represents the weakest game in the series, Mass Effect 3 and Sleeping Dogs are both critically and commercially acclaimed across all platforms. Did we mention they’re tons of fun to play? Because there is that as well.

The sale will go on until January 1st 2014 and offer discounts and daily deals until then. See any games above that you like? Then head over to Game4U’s site for more information on which other titles are discounted and for how much. Stay tuned for more details on special deals and the like in the coming days.