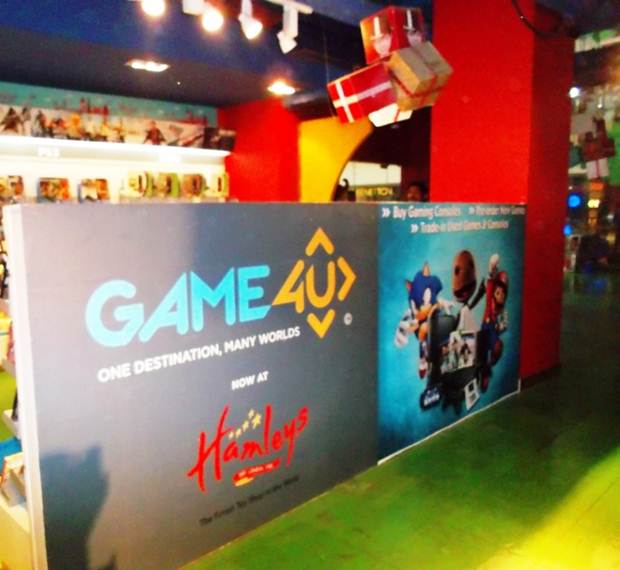 Game4U, the retail arm of Milestone Interactive Group, which is one of the largest distributors and publishers of video games and related products in India, has announced that it will be expanding its retail footprint to Delhi and Bangalore too.

Delhi is of course the capital of India, and one of the places with the highest spending demographic in the country; Bangalore is a highly developed tech capital in India, and also has a primarily spending demographic. Both of these cities are ideal places for a video game retailer to expand to in the fastest growing market for video games in the world.

Commenting on the launch of the new stores, Mr Jayont R Sharma, Chairman & CEO, Milestone Interactive Group, stated “Our decision to enter the Delhi and Bangalore market is backed by the increasing consumer demand of our target group in these markets. With Game4u’s entry into Delhi and Bangalore, we extend our association with Hamleys and continue providing best-in-class products and services to our customers in these cities.