Gameloft has closed its Hyderabad studio

Posted By Kartik Mudgal | On 30th, Jan. 2013 Under News | Follow This Author @KartikMdgl 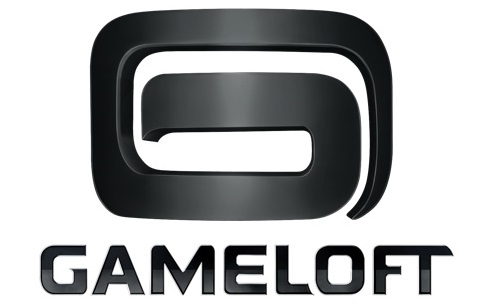 Gameloft has closed its Indian studio located in Hyderabad, it has been revealed. Not only that, the employees were made to sign a note saying they are resigning due to personal reasons and this is probably something to do with withholding pay, but we are not sure at this stage.

Over 250 employees have lost their jobs and some of the them were told to pack up and leave immediately. Internet access was cut off as well.

The Indian studio mainly ported iOS games to Android, and this is surprising considering the company made a profit of 27% year-on-year.

Gamasutra reports that some employees were suspicious and wary of signing the note and it seemed fishy to them. This would be a really shitty move if true because making employees leave voluntarily is a wrong business practice.