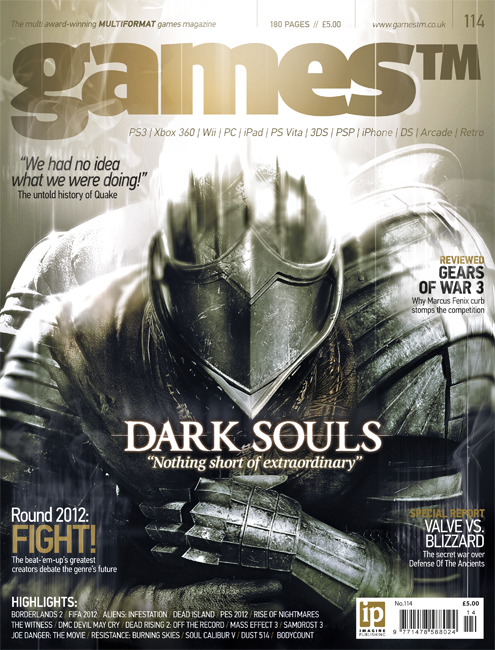 Games TM scores for this month has been revealed and Dark Souls gets a splendid score. Check them out below.

Rise of Nightmares: “Hideously deformed but not entirely dead” 5/10

Nuclear Dawn: “A great concept that hasn’t blended together” 6/10

Bleach: Soul Resurrection: “Good-looking but sadly bleached of all character” 4/10

Bodycount: “One shoot not worth attending” 4/10

Aliens: Infestation: “Less than the sum of its parts” 6/10

Dead Rising 2: Off the Record: “More feature-packed, less harsh, entertaining as ever” 8/10