Posted By Jordan Garland | On 19th, Aug. 2012 Under News | Follow This Author @MostUnfurrowed

One of very best things about gamescom is that unlike E3 is that it’s open to the public and when you bring enough of them together, an interesting thing happens. They start to dress up as their favourite video game characters and not only is this very widespread at gamescom, it’s actively encouraged with the Cosplay Village, showcasing some of the most weird and wonderful cosplay creations Cologne has ever seen.

The official costume-wearers weren’t half-bad either, but for our money we think the fans take the prize hands down every time. 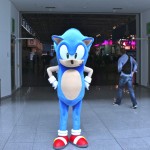 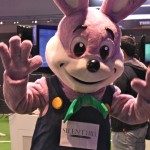 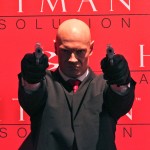 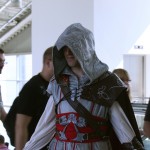 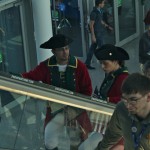 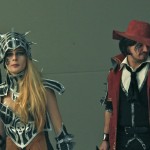 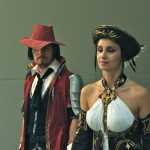 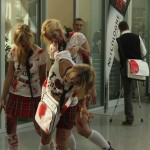 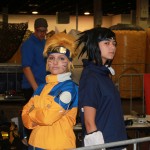 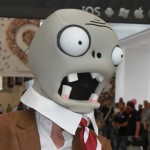 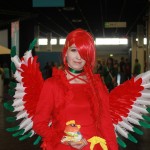 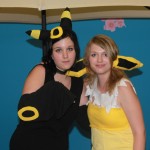 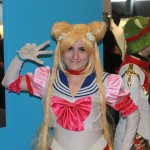 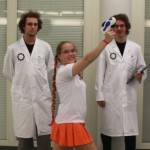 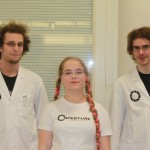 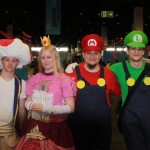