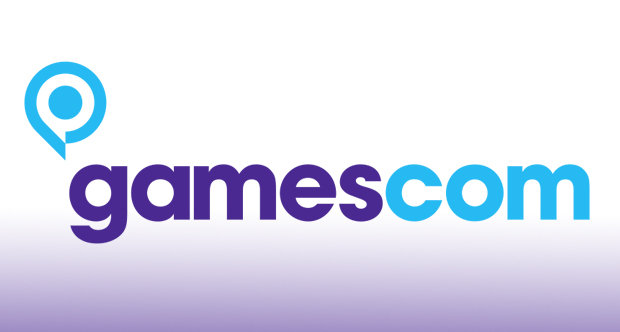 Europe’s premier gaming event, Gamescom, was a huge hit this year, drawing in 340,000 visitors from over 88 countries, a full 23% increase in attendance over last year, VG247 reports.

Other numbers being thrown about include the fact that two new consoles were showcased at this year’s Gamescom (a first for the event), with 400 world premiers, and a staggering 635 exhibitors. 6,000 journalists attended the show this year.

On the gaming side of things, out of all the games that were a part of the event, Activision and Bungie’s upcoming Destiny was the big winner, being crowned the Game of Show, with four more wins. It figures, people have generally been pretty impressed with the game (although my heart and personal nomination still goes out either to Rime, the delightful looking indie game Sony debuted at its press event, or Pokemon X and Y, the upcoming Nintendo 3DS exclusive Pokemon RPGs).

With Gamescom behind us, it’s now time to prep up for the next big event- PAX Prime begins soon, so stay tuned to further gaming news from yet another gathering of games exhibitors.