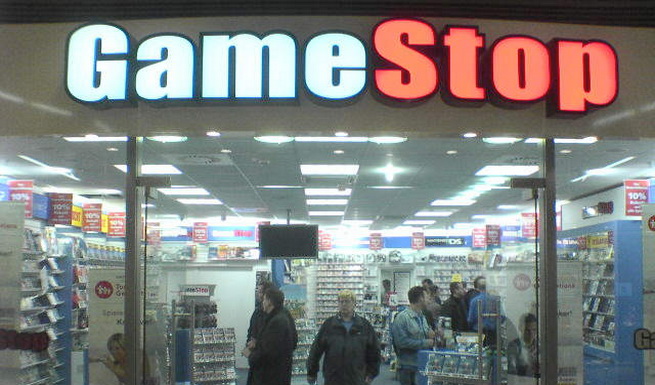 Several sources have confirmed that Gamestop outlets in their cities won’t be holding any Gran Turismo 5 midnight launches.

This comes as a real shocker as this is supposed to be Sony’s biggest release for the year.

One reader told us that when he asked a Gamestop employee, he replied that they were not holding a midnight launch since they thought that the game is not big on hype and there’s not enough to demand to merit a midnight launch.

Other retailers, such as Gamestation and Game think otherwise thankfully and are going forward with midnight launches for the game.

Let us know if the Gamestop outlets in your city have ditched midnight launch for GT 5 aswell. Suprising news this.