I think it's Sony PS4. What about you? 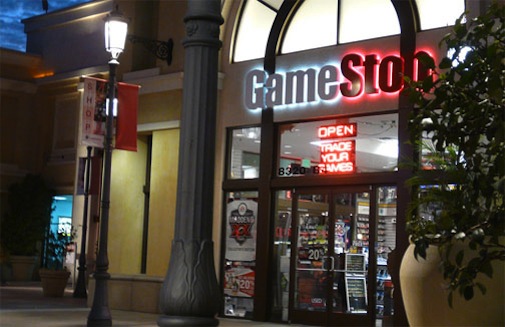 We know for a fact that the Wii U is coming out this year, but something interesting has popped up courtesy of Gamestop, and its CEO Paul Raines believes that only one console will launch next year.

Of course these rumours keep changing all the time, so it may not be true as well.

“The Wii U, we expect it at holiday. This week, I’m getting a lot of rumours that are very interesting about 2013,” he told Polygon.

“We have not been expecting two more consoles in 2013. We’re expecting Wii U this holiday, another one next year, and another one in ’14. These rumours change every week, but we’re hearing more about next year.”

Gamestop executive marketing VP Mike Hogan said that they are in dialogue with the platform holders and hold a lot of importance when it comes to decisions.
“We’re constantly in dialog with them, we’re certainly going to offer opinions about what we think is the right thing to do,” he said.

“We’re not opposed to price cuts. There’s a point in time where you’d look at a console and say, ‘We support the idea of you taking a price cut, because we’ll sell a lot more units.’ You have to look at the whole thing as an ecosystem. You might be selling the console for less money, but you’re putting it in the hands of more people, and will sell more games. I would say actually, our interests are pretty well aligned with Sony, Microsoft, and Nintendo when it comes to that.

“The main thing is just communication. What we want to know is when it’s going to happen and let people know so they can get the right value. Obviously the person who may have paid full price two weeks ago doesn’t feel good if the price cut comes right after.”