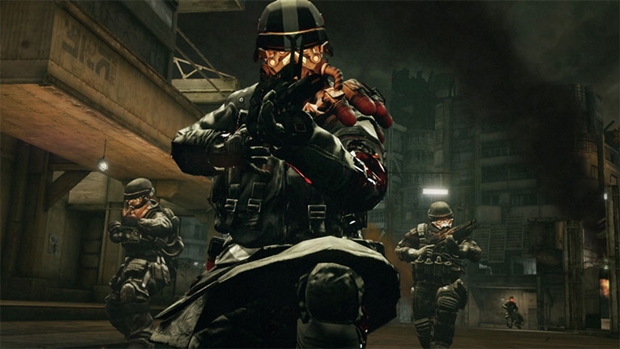 Guerrilla Games’ lead producer Steven Ter Heide does not believe that the current upwards trend of video game budgets is going to stop any time soon.

“I don’t know where the budgets are going but they’ll probably continue to rise for the next couple of years because the amount of stuff that you need to put into games, the stuff that the audience is expecting, that’s still growing as well. I don’t see it levelling out – both spectrums are going to continue to grow, from top to bottom,” said Ter Heide at EG Expo.

He also encourages up-and-coming developers to be bold;

“It’s very tempting to start small, and work on smaller games and slowly grow, but you have to have an end-goal in sight and say ‘how do I get there, what steps do I have to take, how do I build my engine, how do I make my technology positions, what’s my artistic vision, what kind of talent do I need to attract?”

Guerilla Games are currently in the process of finishing up development on Killzone 3, which will be releasing on the Ps3 early next year.