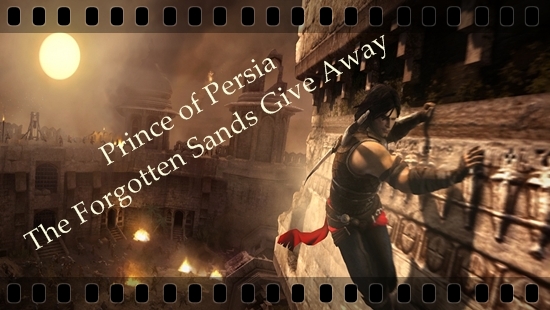 Prince of Persia is one of the better games that we have played in the series. Now we at GamingBolt are proud to announce that in association with E-xpress Games, who are the largest and the biggest video game distributors in India, are giving out two copies of The Forgotten Sands. One is a PlayStation 3 version and the other is an Xbox 360 version. So you are excited to get them? Well all you have to do is to answer three simple questions. So here goes:

1. In which year, Prince of Persia: The Sands of Time was released on the PlayStation 2?

2. Who is the main antagonist of Warrior Within?

3. What is the name of the Prince’s brother in The Forgotten Sands?

Email your answers at admin@gamingbolt.com. Contest closes on 15th June, 2010.

Note: Contest only open for Indian Citizens. Winners will be emailed about their copies.  These copies are promotional and hence will not include the instructions manual.