GamingBolt Game of the Year Awards 2013

Perhaps the biggest year for gaming, but which titles earned the right to be Game of the Year?

Game of the Year:

This is it. The big one. That game to rule all games, or at least those released in the past 365 days (give or take a few weeks). It hasn’t been easy judging the best game of 2013, especially when you consider the AAA titles released thus far. Whether it’s the high-seas adventure that effectively redeemed the entire franchise Assassin’s Creed IV: Black Flag, the rebirth and reforming of Lara Croft into a tough action adventure heroine with Tomb Raider or The Legend of Zelda: A Link Between Worlds and its utterly perfect gameplay, it’s been a tough choice. Let’s not forget Grand Theft Auto V, which seemingly delivered a next-gen experience using current-gen hardware and delivered a 100 hour single-player campaign and expansive online mode with oodles of content. Then there’s The Last of Us. What more can we say?

– The Legend of Zelda: A Link Between Worlds

Winner: The Last of Us 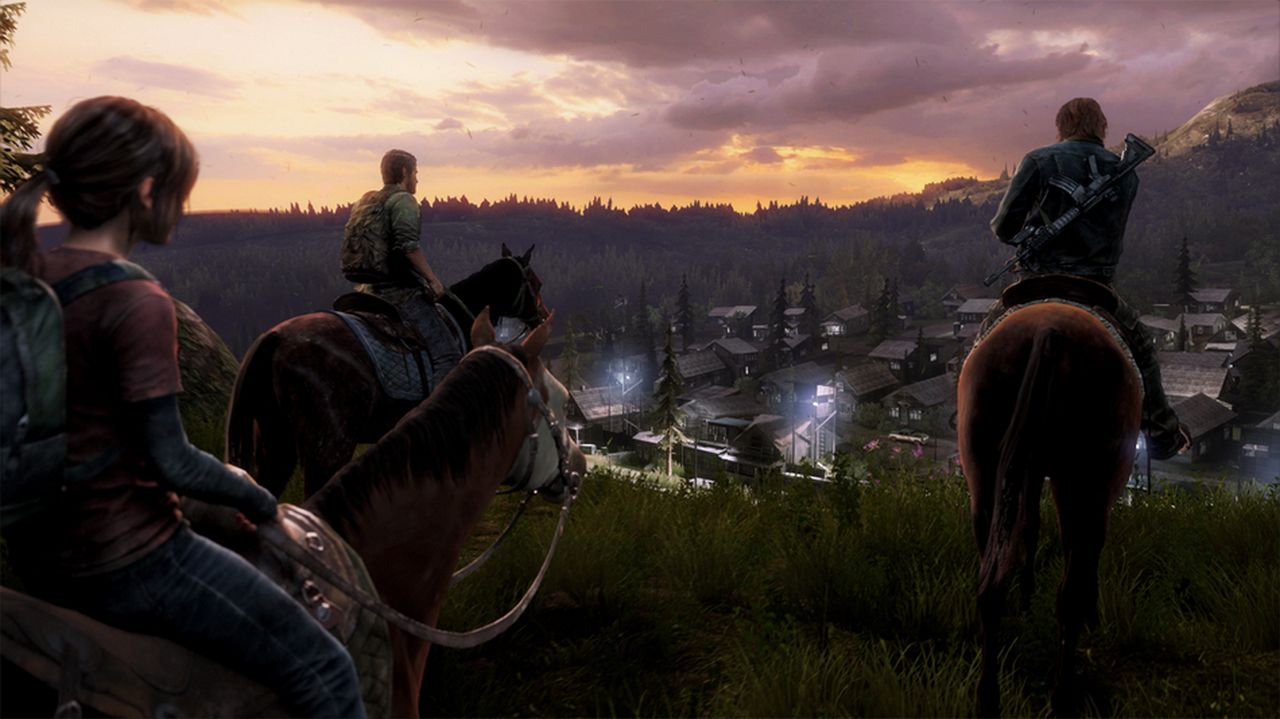 We were incredibly tempted to award GTA V the Game of the Year honours due to its activities, longevity and the sheer frantic fun you can have. But The Last of Us is different. It’s a relatively shorter ride, but one that you’ll be clinging to, non-stop. It affects us on a level beyond that of gaming, touching the core of one’s humanity. We’ll be laughing about Grand Theft Auto V in the coming days but for a game that will stay with us for years on end, The Last of Us proved too strong to beat.