GDC 2020 Has Been Postponed Until Summer

After many drops out, the event has been pushed back. 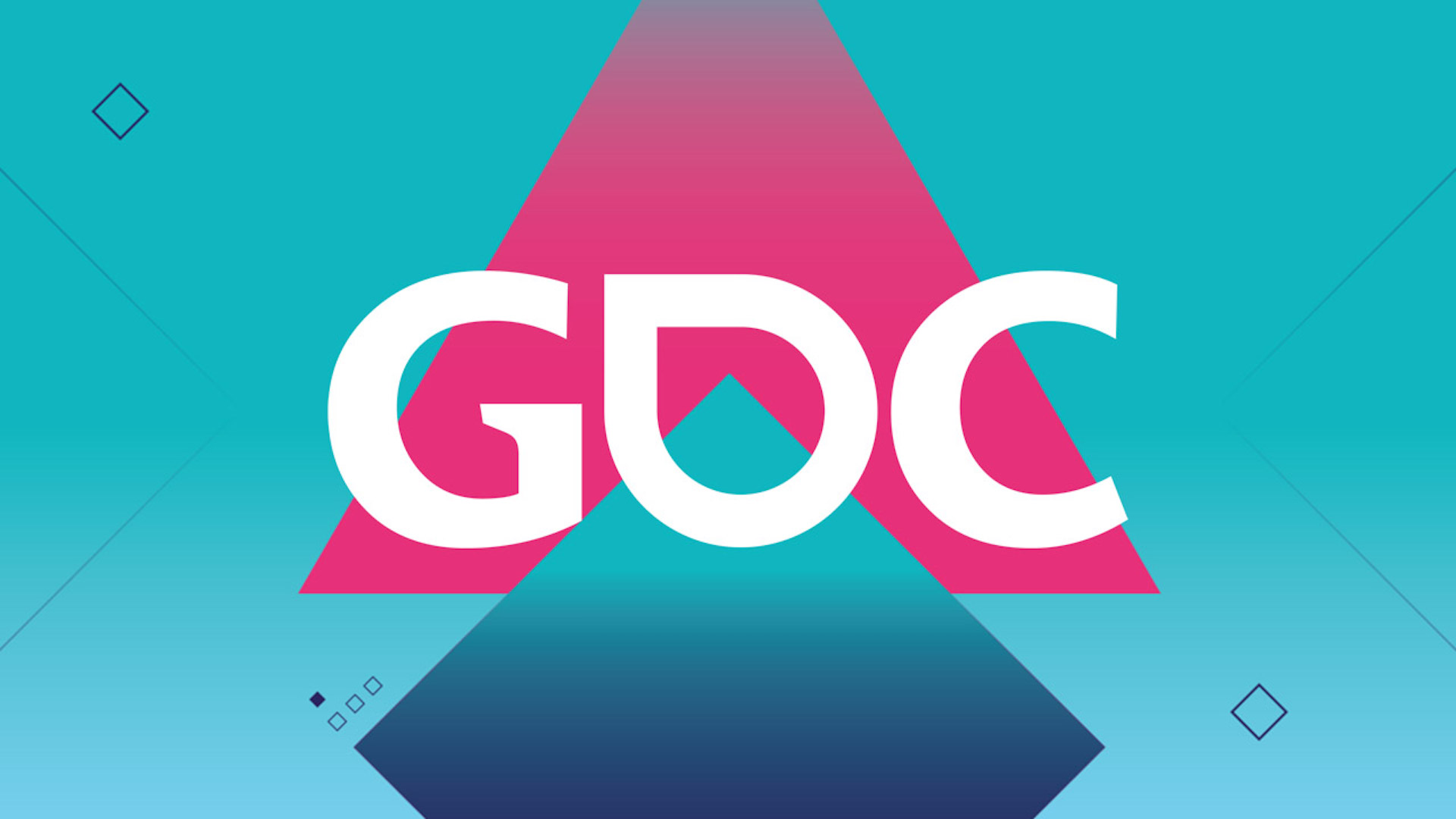 The last few weeks have seen many publishers and developers dropping out of the annual Game Developers Conference this year due to growing concerns around the rampaging coronavirus that has caused huge issues all around the world. So many companies have dropped from the show at this point, it should come to no surprise it has been pushed back.

As announced via the official Twitter account, the 2020 GDC has been postponed. As of now there’s no date given, though they say that it will happen during this “summer.”

When it’ll actually happen is up in air. Most likely it will depend on what happens with the pandemic ongoing now. It could very well be that the whole event could be cancelled. Other annual events are most likely in danger of the same fate with E3 coming in June, and the Tokyo Game Show in September. Fingers crossed that this thing will get contained in due time.