Gear of War 3 Will Have Dedicated Servers and a Beta, Plus New HD Screens 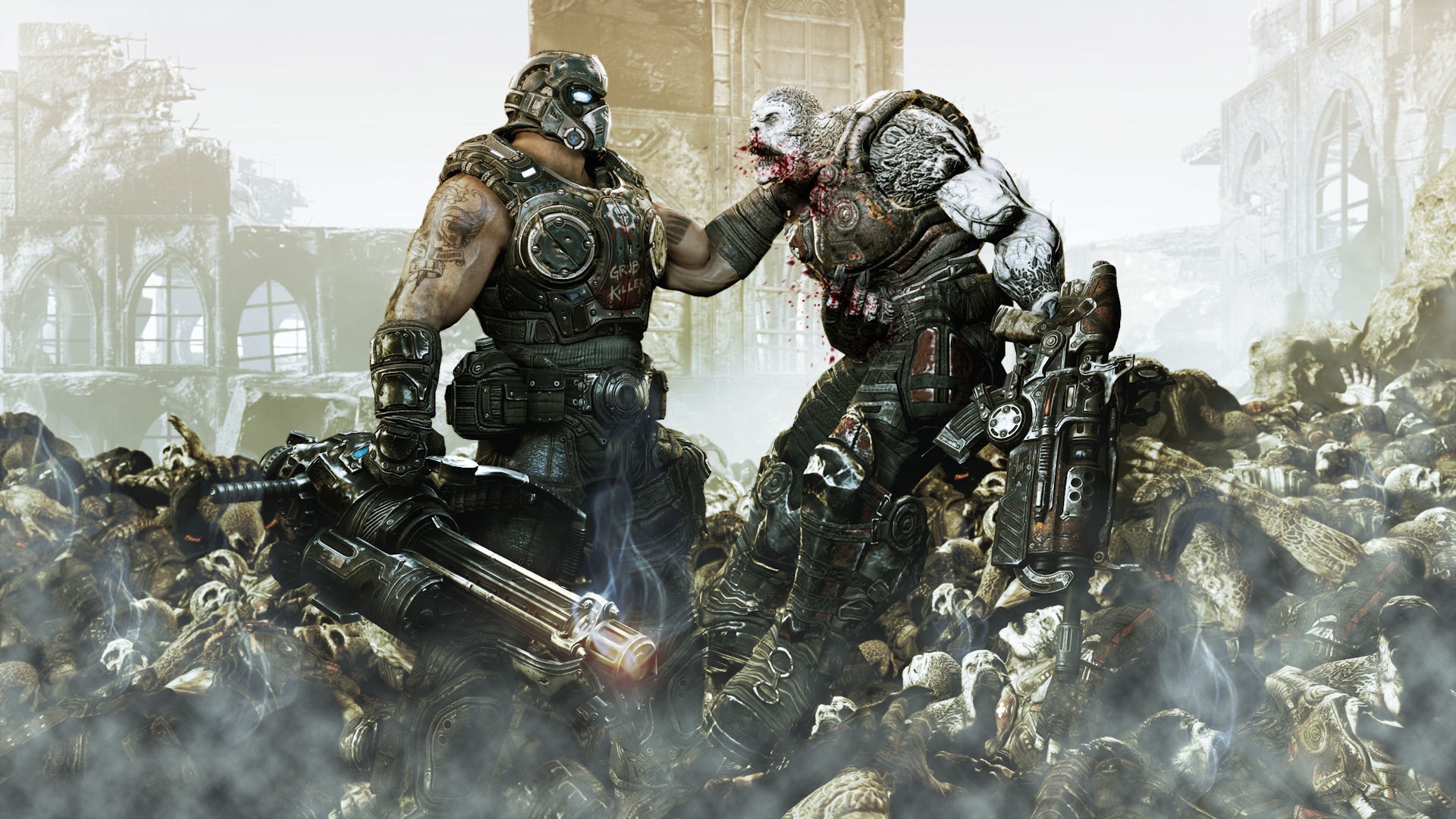 Clayton Carmine.. A Little Tougher Then His Brothers

Thank the heavens.  EPIC Games finally has broken down and realized how much dedicated servers will help their franchise.  This is amazing news and will make the online gameplay much more fun and balanced at the same time.  As well as Gears of War 2 did, its biggest downfall was the lag, and then the lag being used to glitch as well as mod.  Now we can all look forward to a much faster connection with less loading times online as well as a much more balanced type of gameplay with there being no ‘host advantage’.  This should have been from the start but we’ll give EPIC a break.

More great news comes with plans to have a beta for Gear of War 3.  Many games are falling victim to not having a beta so the hype can make them more money in the long run, when truly it only makes room for glitches, exploits and ways people can modify the game.  There will also be a whole bunch of code improvements for online.  Having a beta is the way to go and if looks like EPIC is taking the right path with Gears of War 3.  Check out where the news comes from, the latest OXM Issue.  The beta will have three maps including Checkout, Trenches and Overpass with each map having its own aspect of gameplay strategy. The game is due out fall 2011, no date on the beta yet but we will keep you updated. 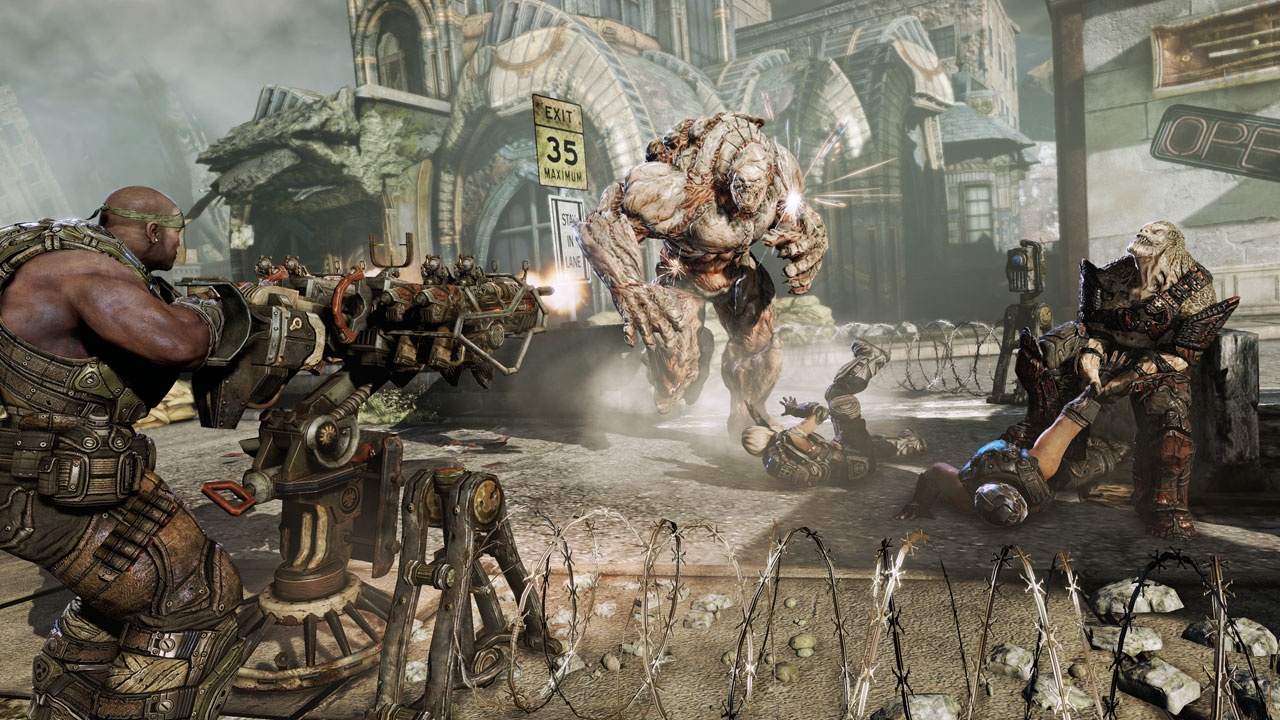