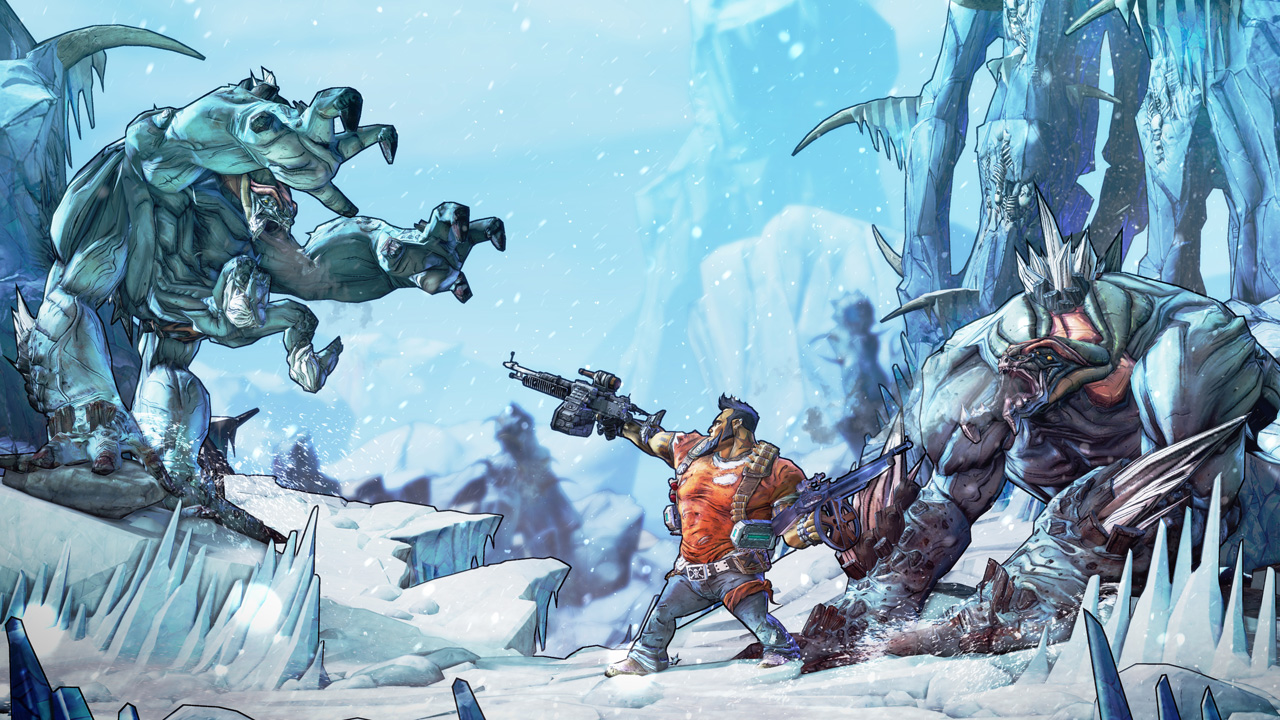 Gearbox has also stated that there will be more storage space along with bug fixes for the game that include changes only previously available as hot fixes. Separate details for each platform’s update are also available at Gearbox’s Community page.

The developer has also pointed out that exactly when each update begins rolling out will depend the platform and region along with timings for particular services. Nonetheless, being slated to release on April 2nd, it should be available worldwide by now.

Stay tuned for more info, including details on the availability of the sixth playable character Krieg.