Gearbox Software’s panel at next week’s PAX in Seattle is set to include, and according to the official site, it will have “juicy exclusives, surprising disclosures, unbelievable scoops and behind the scenes access on what Gearbox is up to”.

Gearbox was rumored to be working on the long awaited Duke Nukem Forever which we all know it’s situation for now.

“he may be able to better clarify the situation further at this year’s Penny Arcade Expo in Seattle”, said Randy Pitchford during an interview with Kotaku.

“Gearbox Software, developers of Borderlands, Brothers in Arms, Aliens: Colonial Marines and others, appear once again to candidly talk with PAX about everything they are involved with!” the description says.

“Jump in for juicy exclusives, surprising disclosures, unbelievable scoops and behind the scenes access on what Gearbox is up to – straight from the source. Have a first hand look at live presentations and never before seen footage of upcoming Gearbox releases!”

“A question and answer session will give YOU the chance to address the rumors and tell the team what you want to see from Gearbox next!” 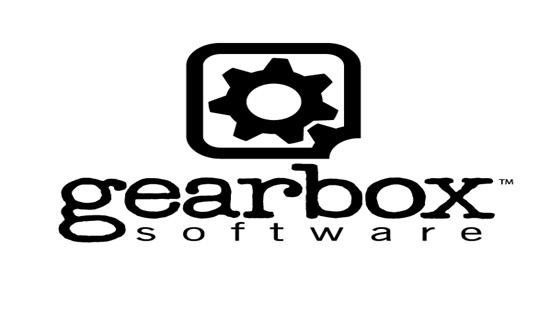 the Gearbox panel is on September 5 at 3pm PST.