John Vignocchi, who recently joined Gearbox, is taking the reigns as the executive producer on "a new tent-pole franchise for the company". 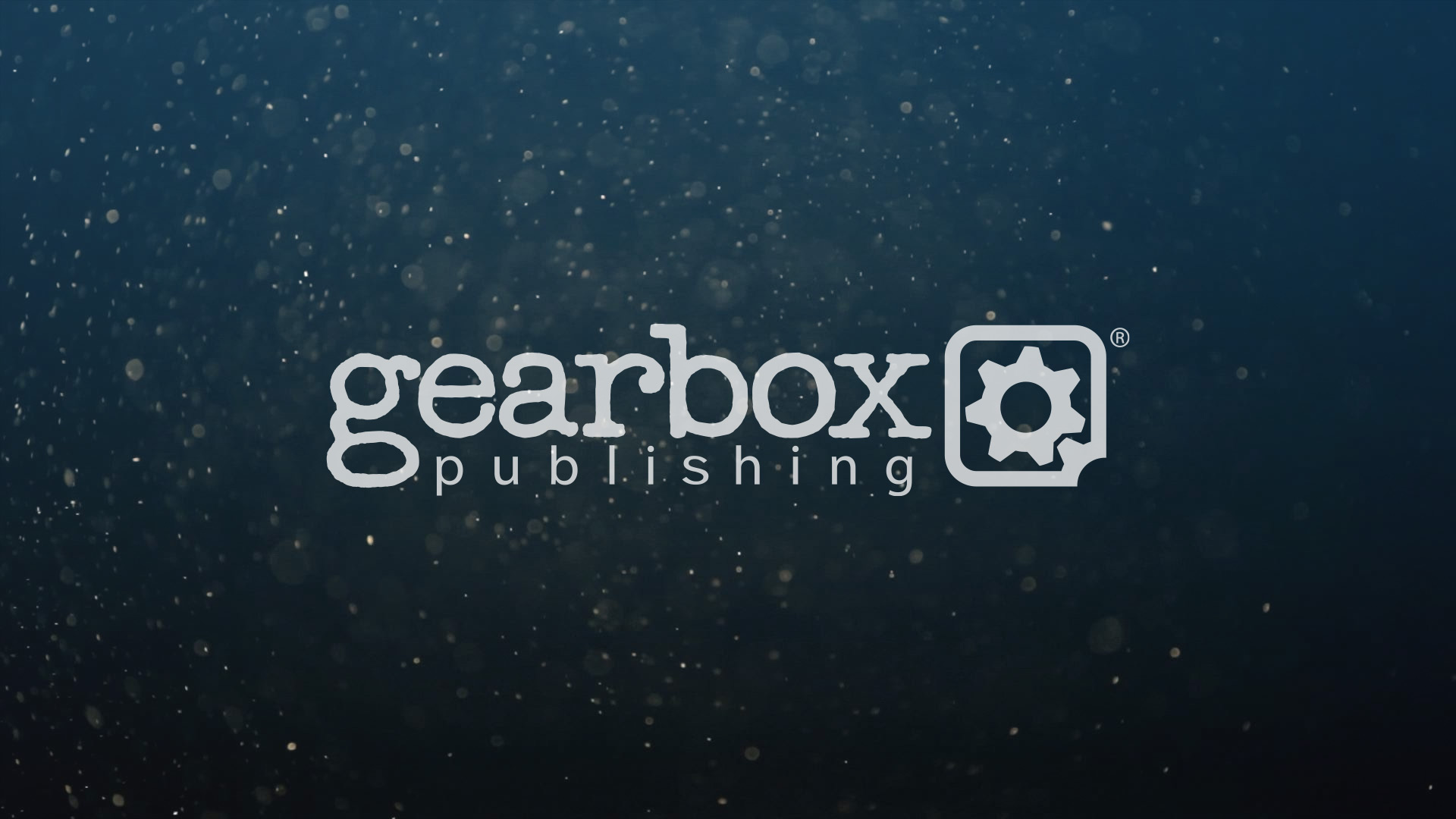 Borderlands might be the first name that jumps into your mind the second you think of Gearbox, but Gearbox Publishing are making efforts to change that and expand. Case in point: John Vignocchi has joined the company, and has confirmed that he’ll be heading up the development of a new franchise.

Vignocchi, who worked at Disney Interactive for seven years prior to joining Gearbox, confirmed in a couple of tweets that he’d be serving as the executive producer on what he describes as “a tent-pole franchise for the company”. What’s even more interesting is that they seem to be going for a different target audience than what you’d usually expect from a Gearbox game. “We will be working on something that we hope will surprise and delight gamers of all ages,” Vignocchi wrote. “Whether you’re six or sixty.”

It should be interesting to see how this pans out- though there’s very little to go on yet, it seems possible that Gearbox might be attempting to do something similar to what Epic Games have done with Fortnite– the fact that it’s a “tent-pole” franchise and appeals to gamers of all ages seems to hint at that, at the very least.

There’s more games in the works at Gearbox as well, incidentally. Gearbox CEO Randy Pitchford recently claimed that 90 per cent of Gearbox Software’s staff is working on Borderlands 3, while last year it was suggested that Bulletstorm 2 might eventually end up happening as well.

Big news! Excited to announce I am joining the merry band of misfits at Gearbox Publishing. I’ll be taking the reins as Executive Producer on a new tent-pole franchise for the company!!! pic.twitter.com/vINnQkgVez

We will be working on something that we hope will surprise and delight gamers of all ages; whether you're six or sixty… And I cannot wait to share more!