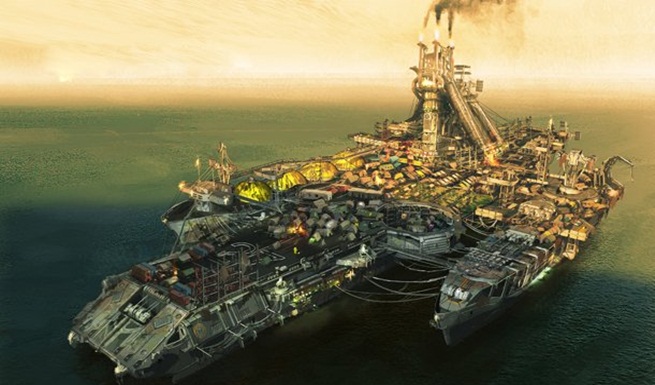 Epic Games boss Mike Capps believes Gears of War 3 looks really good in 3D, despite it being a last decision to add the feature in the game, but the tech has “room for improvement” on the Xbox 360.

“”I think 3D was the very last thing we did,” Capps told CVG. “We’ve been playing with it for a long time and it added a lot of complexity and testing time. We didn’t think we’d make it, which was part of the reason we made a late announcement. But we got it working and we think it looks pretty good.

“I think there’s room for improvement in what the console supports in terms of 3D, but for folks who are looking for a stereo experience I think it’s really good.”

You can go through this link to have a look at our Gears 3 giveaway, where we’ll be, well, giving stuff away all month.