Could this be the cover and launch date for the next game in Microsoft’s franchise?

Microsoft has been on the quiet side about one of their upcoming titles this year- Gears 5, the next installment in the Gears of War franchise. Outside of promising something new for the franchise and wanting to beef up eSports representation with it, there hasn’t been a whole lot said since its announcement last year. Now, however, its possible that we may have an idea of when the game will release, and what it’ll look like on shelves.

Generation Xbox, a Spanish Xbox-focused website, allegedly found a Taiwanese system of age classification listing that had both the cover art and the release date. The date is September 10th, a Tuesday (which is a standard release day for Microsoft). You can look at the cover below to judge for yourself whether you think it’s fake or not. It certainly looks like something official, but it also doesn’t look like something too difficult to fake with decent photoshop skills.

Gears 5 is slated to release this year for Xbox One and PC. Odds are we’ll hear something about it at Microsoft’s E3 conference next month, so we should know if this leak is legit or not by then. 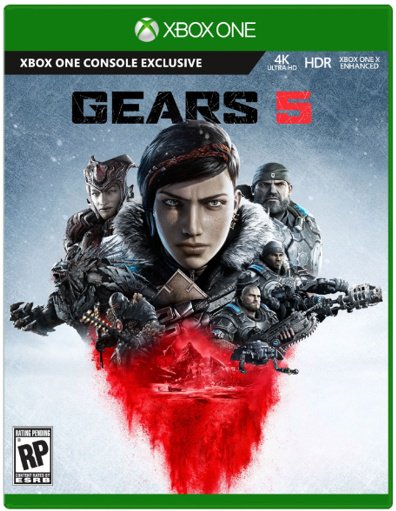