Gears of War 3 Four Player Co-op: ‘We didn’t want to do an army of clones’ 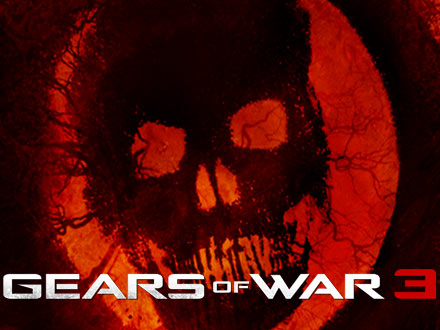 One of the biggest features in Gears of War 3 is the four player co-op support. With this being the first for the series there have been several changes done to the game’s design.

Epic Games are making sure that four player co-op in Gears of War 3 won’t simply be an army of clones and each of them of those characters will have a story attached to them.

In an interview with Next Gen, Rod Fergusson has talked in depth about how the inclusion of four player co-op has shaped the design of Gears of War 3.

‘Well, there’s a reason it took until Gear 3 to do it. There are so many challenges in trying to accommodate four players, especially the way that we do it. We didn’t want to do an army of clones; we wanted to do story-relevant characters. And so as soon as you say you’re going to do four-player co-op in the Gears world with story-relevant characters, it’s a real challenge just from the narrative side. Basically nobody goes through anything alone, they always have three witnesses. And beyond that, you have to think, ok, we’re going to have four people running around and they all want to take cover, and they all want to flank. It really causes you to have to open up the environment, and create room, and make sure all those things are available to that number of players. We’ve gone back to that Gears 1 approach to what we call ‘combat bowls’. Here’s a play space that’s big enough, and you can go explore it and do whatever you want to do because there’s room for you to do it. With four people, you can’t really restrict their movement too much.’

Gears of War 3 releases September 20th exclusively on the Xbox 360.