Gears of War 4's multiplayer debut is impressive from a performance perspective. 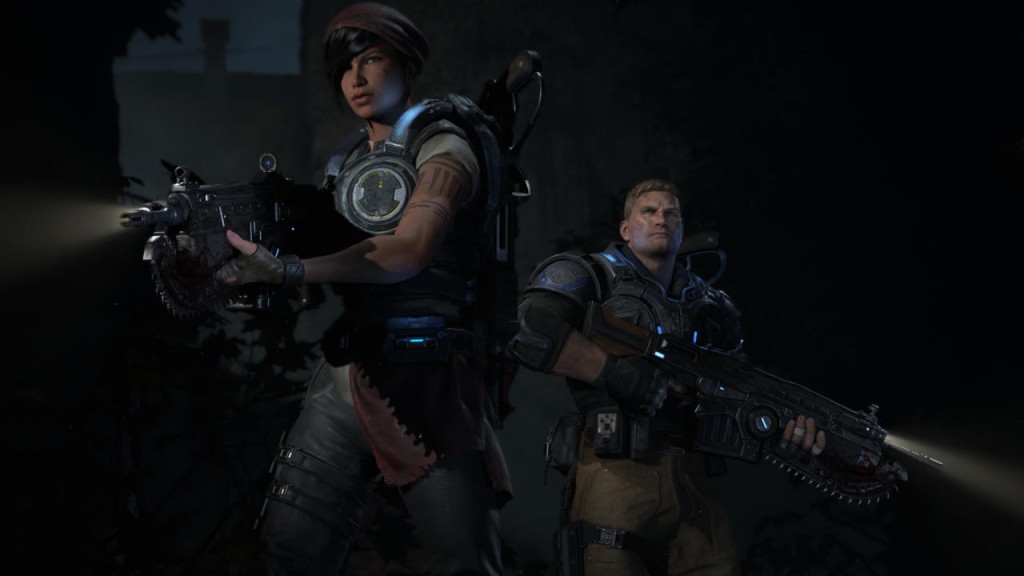 It’s been close to a year since Microsoft showcased Gears of War 4 on the Xbox One. Back then, the company showcased a section of the single player portion which looked spectacular with all kinds of volumetric and lighting effects. The beta of Gears of War 4 gives us an early look at how the multiplayer component of the game is shaping up, which according to The Coalition will be a big part of Gears of War 4 compared to the previous entries in the series.

As usual before we jump into the analyzing the beta, there are a couple of things we want to remind you. This is the beta build which means what we report here may not be a representation of the final product and things can always change or improve in the final build. There are still six months to go before the game launches so obviously the developer will be optimizing the game’s framework and what not. Lastly, this will be a brief look at the beta so those looking for our fully fledged analysis will have to wait till the game launches. Having said that we will definitely cover the important bits and things that matter.

Ever since the game was first announced, there has been a special emphasis on the importance of 60fps for the multiplayer component. Given that this is a very early beta build, The Coalition seems to have done an impressive job on the performance front. Although the matches we played did not ran at a consistent 60 frames per second, but it was close which in turn indicates that the multiplayer component will indeed be running at a locked 60fps by launch. However, with bigger goals comes some trade-off and it seems that Gears of War 4 does plenty of that.

Although the game is running at 1080p, image quality isn’t all that great due to the lack of any post processing effects. The lighting is pretty flat at this point and although some of the alpha and volumetric effects were impressive, we can’t help but notice how downgraded it looks compared to single player campaign, which by the way will most likely run at 30 fps.

The character models, their hair rendering tech and general texture quality seems quite low for a flagship title, especially one which is going to be a Unreal Engine 4 showcase and quite possibly a visual trend setter on the Xbox One. But as we mentioned before, it’s really early days yet and given the amount of time the dev team has, it won’t be a big surprise if all of this is improved by launch.

If this beta was anything go by, The Coalition have their goals set in stone. A solid 60 fps at launch is a given at this stage. It will be interesting to see what kind of compromises will have to be done to achieve that by launch. We will make sure to let you know when the game launches this October exclusively on the Xbox One.