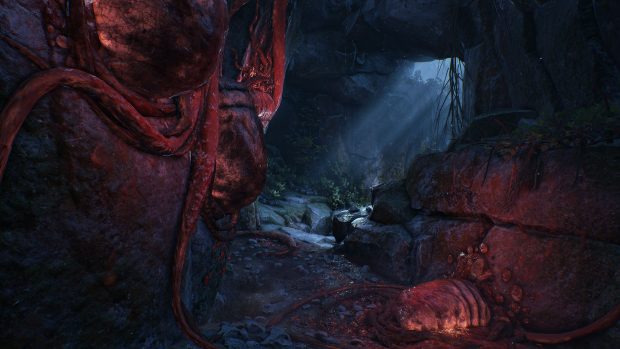 The season pass for the upcoming Gears of War 4 will be a staggering $40, which will be twice as much as Gears of War 3‘s Season Pass was back in 2011. For this kind of a price, approaching that of a full priced retail game, you would expect the Season Pass to come with enough content to justify the sticker shock, right?

Unfortunately, it doesn’t seem like Gears 4 and The Coalition got the memo. The Gears of War 4 Season Pass will give players permanent access to the game’s multiplayer maps. What does that even mean? Glad you asked. You see, much like Microsoft did with Halo 5, they will be offering multiplayer maps in Gears 4 to everyone for free. However, unlike in Halo 5, the maps will be kept in a constant rotation, much like the free heroes are in a MOBA, for example. This Season Pass, then, allows players to permanently purchase these maps, and then use them in private lobbies and games. Only one player – the host – needs to have purchased the maps for them to be used in the private lobbies.

There will also be an exclusive playlist that offers access to new maps, modes, and features ahead of their public release. A Vintage VIP Pack featuring a character skin and two weapon skins included too. Finally, six Gear Packs that can be used to unlock skins, emblems, equipment and boosts round the package up.

That’s it. That’s the extent of what this Season Pass offers. Whether or not you think this is worth $40 is on you- but think about the fact that you can get some great games, including Fire Emblem Fates and Ratchet and Clank, at retail, new for that price.

Gears of War 4 launches exclusively on Xbox One on October 12.