Gears of War 5 Announced, Will Be The Coalition’s Most Ambitious Game Yet 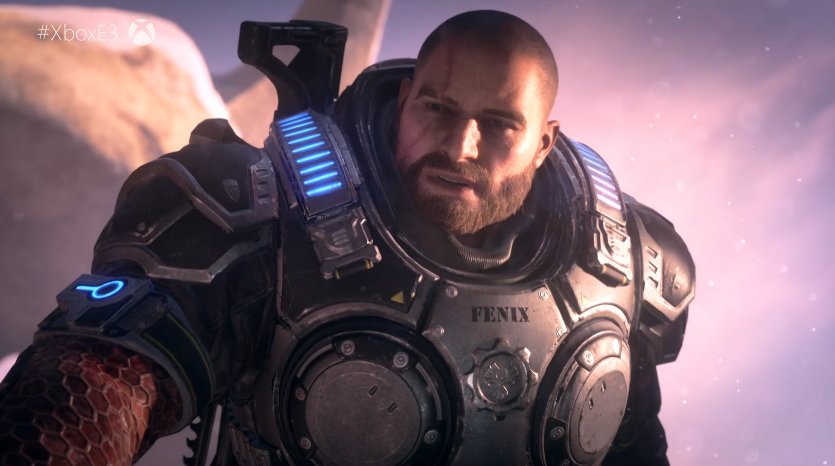 The Coalition took the stage during Microsoft’s E3 show to announce the next in the Gears of War saga. Gears 5– which is what this one seems to be called- seems to be a more story focused title, focusing on the personal tribulations of its protagonist Kate.

Gears 5 will be the most ambitious game The Coalition has made, Rod Fergusson confirmed, and it will follow a war for humanity on two fronts- one across what is being called the biggest and most beautiful world in series history, and one within Kate, who carries a pendant that seems to be a Locust symbol, and may be coming under Locust influence without knowing about it.

It looked pretty great, I am not going to lie. As of right now, we have no release date for the game, but it’s good to know that a new, more ambitious game is coming.