Gears of War: Exile has been cancelled, “let’s just bury the hatchet now” 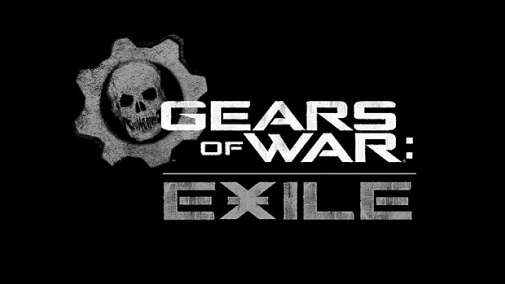 Gears of War: Exile was supposed to be a Kinect only game and was revealed at E3 last year. Gamespot is reporting that the project has been cancelled according to Cliff Bleszinski, who is the design director for Epic Games.

“Let’s just bury the hatchet now. Gears of War: Exile was an unannounced game that I can’t give any details about that has since been cancelled,” he said.

We really don’t know much about the game, except it was going to be an on-rails Kinect only experience, but we do have a screenshot for you which shows what it was like. 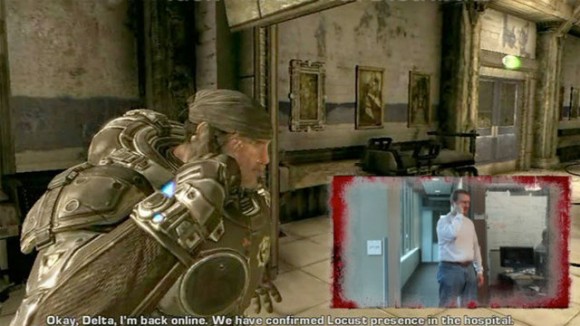