Now this is a very interesting initiative Epic Games is taking. They’re releasing the upcoming Gears of War Judgment, arriving exclusively on Xbox 360 on March 22nd, with a download code that allows players to download the first Gears of War absolutely free.

Being a prequel, Judgment will immediately segue into the conflict with the Locust that took place after the Pendulum Wars and help new players into the award-winning, multi-million selling franchise. 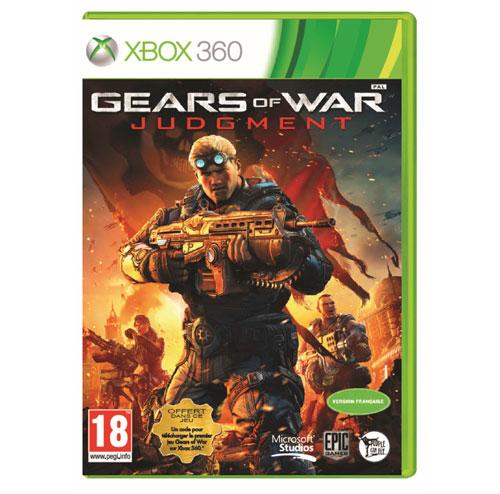 The evolution is quite interesting here. My allowing gamers to play the first game immediately after Judgment, players can go through an evolution of the series’ multiplayer up till Horde 2.0 and Beast Mode in the third game. The prequel won’t feature either of those modes, FYI.

Whether this will boost sales or not isn’t the concern, but it’s great to see Epic helping new gamers into the fold by allowing them a taste of what makes the franchise great.