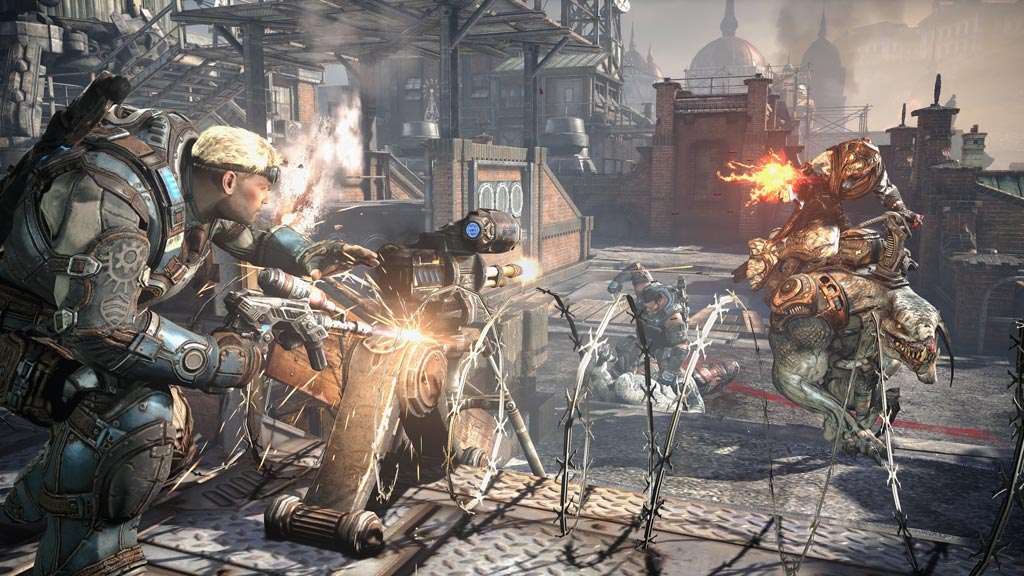 According to a new investor note from Cowen & Company, Gears of War: Judgment and God of War: Ascension both performed quite poorly in the US when they released this past March as compared to their predecessors.

Judgement sold about 425,000 units in the first month, as against the 2 million units that Gears of War 3 sold when it was released in September 2011. God of War: Ascension sales are estimated at 360,000 units as against God of War 3’s sales of 1.1 million when it released in March 2010.

“We had expected sales trends to improve in March due to a strong core line-up. Two historically strong franchises appear to have significantly underperformed,” according to the company. Unsurprisingly, titles like Tomb Raider and Bioshock Infinite are still going strong, with the former selling 696,000 units in March and the latter selling 665,000 units in 10 days.

The company expects console and handheld sales in the latest NPD report to drop by 21 per cent year-on-year although a 66 per cent rise in PC sales is expected with the releases of SimCity and Starcraft II: Heart of the Swarm.