Gears Of War Twitter Seems To Be Teasing Something

A picture could be saying something about the franchise's future. 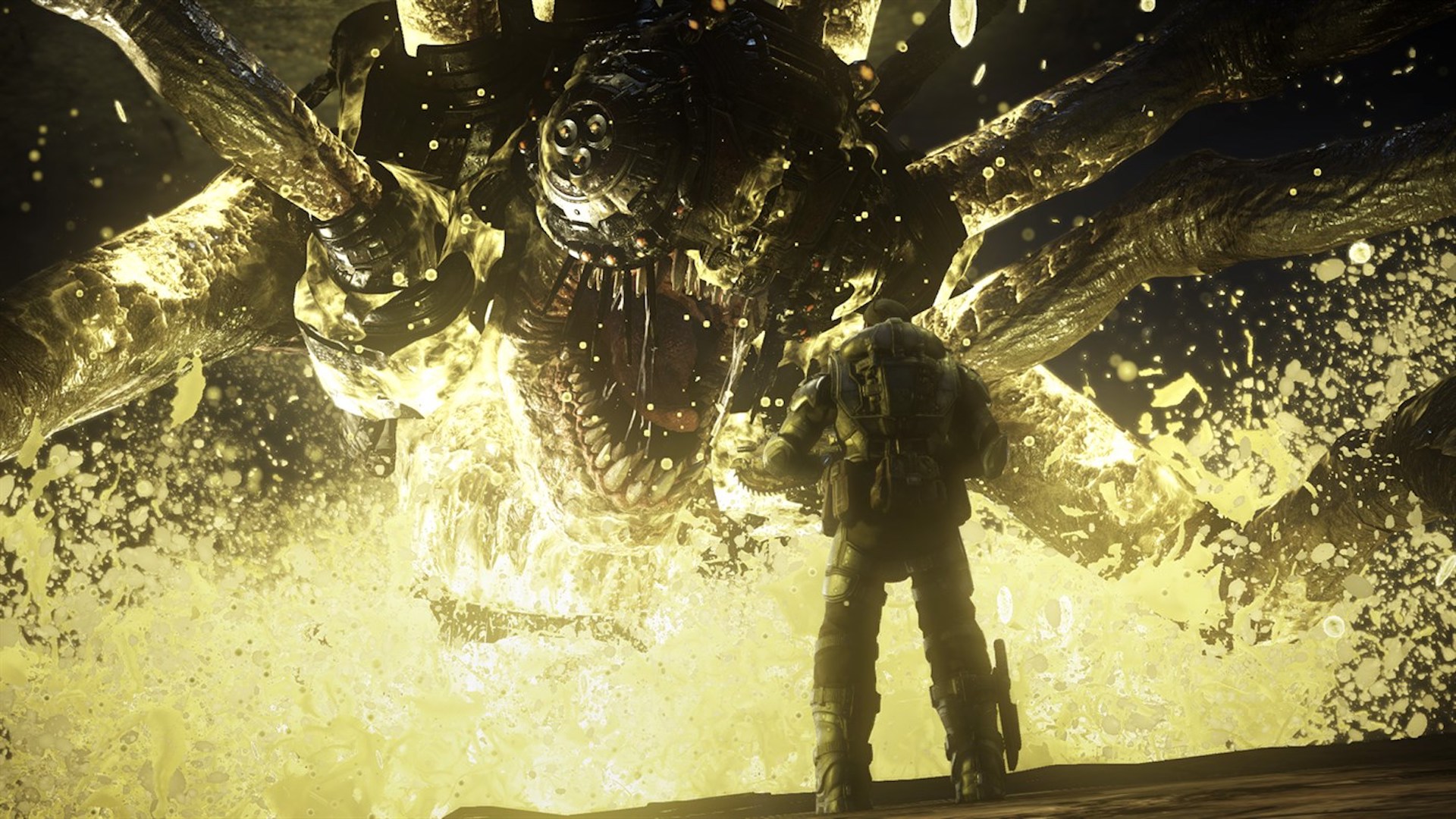 Besides Halo, the Gears of War franchise (now often referred to as simply Gears) has been Microsoft’s most consistent game franchise release. The most recent entry in the series, Gears 5, and its DLC, was well-received. Now, though, it seems something is being teased about the future.

The Gears of War Twitter posted a new picture with no context or statement. Many have pointed out it seems to be inspired by the box art for Gears of War 2 where protagonist, Marcus Fenix, is holding some COG tags. There’s a few options here, something for the upcoming new Operation for Gears 5 multiplayer, a remastering of Gears of War 2 similar to that of the Ultimate Edition for the first game, or the second and third games finally coming to PC.

Whatever it is, hopefully we’ll find out soon. We will, of course, keep you updated whenever Microsoft decides to zoom out and show us what they’re teasing here.