The devs are working on a fix. 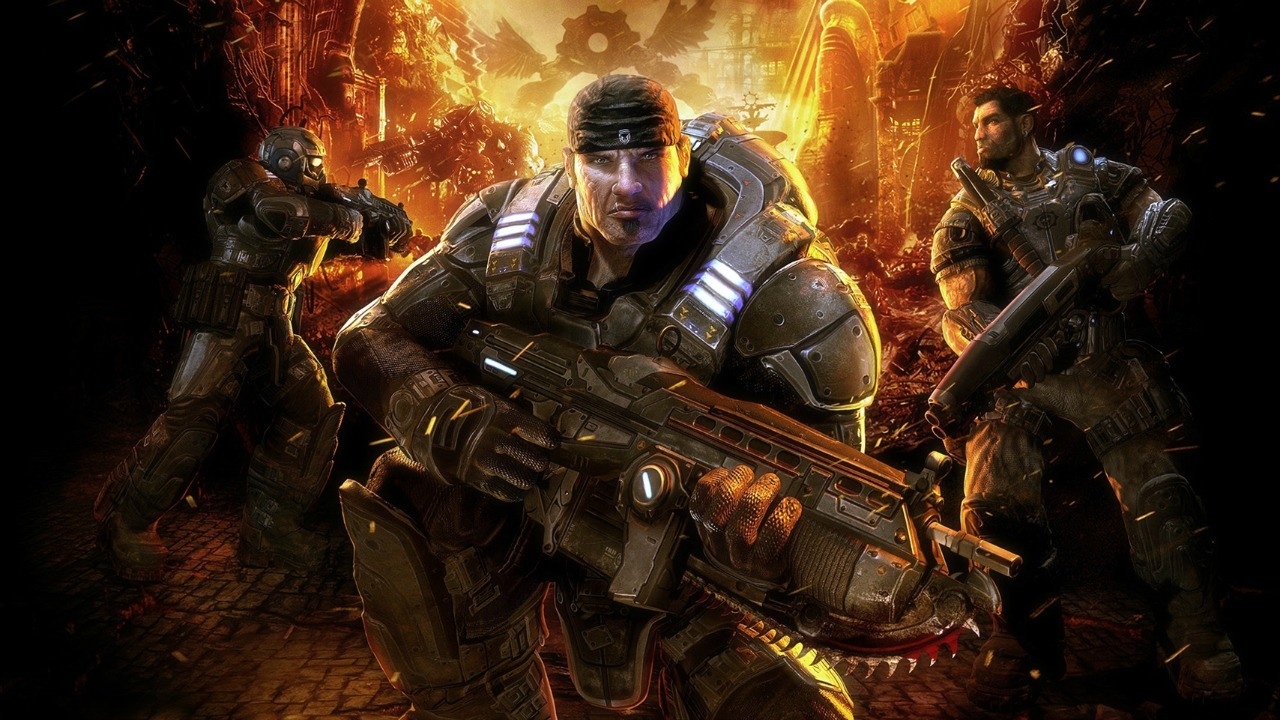 Those of you who are growing increasingly frustrated by glitches that have to do with weapons in Gears of War: Ultimate Edition can at least take heart in the fact that the developers know the issue exists. In particular, we’ve seen some serious issues when it comes to the shotgun, otherwise known as the Gnasher. The weapon has had a rather inconsistent performance rate, including missing what should be perfectly easy shots quite badly.

The Coalition is well aware that these problems have been popping up since the game launched and they want players to know they are indeed hard at work finding a fix. “We’ve been actively working on improving the consistency of the Gnasher based on fan feedback in an upcoming patch for Ultimate Edition,” replied the studio’s community manager in a recent Reddit thread.

The developers also said they would be sure to let people know when they have come up with that fix. It’s always good to know the people who put these games out understand there are real problems with them. It’s unfortunate that there have been so many games with real game breaking issues being launched on the current generation of consoles. Perhaps this is hindsight but it doesn’t seem to us that the PS3 and Xbox 360 versions of games had this many problems with launch titles. Granted, the games being launched on the PS4 and Xbox One are more powerful and more intricate, but launching a broken game appears to be the norm these days. Launching broken games on a consistent basis isn’t good for the games industry in the long run.