A few tech tips for Gears of War Ultimate Edition. 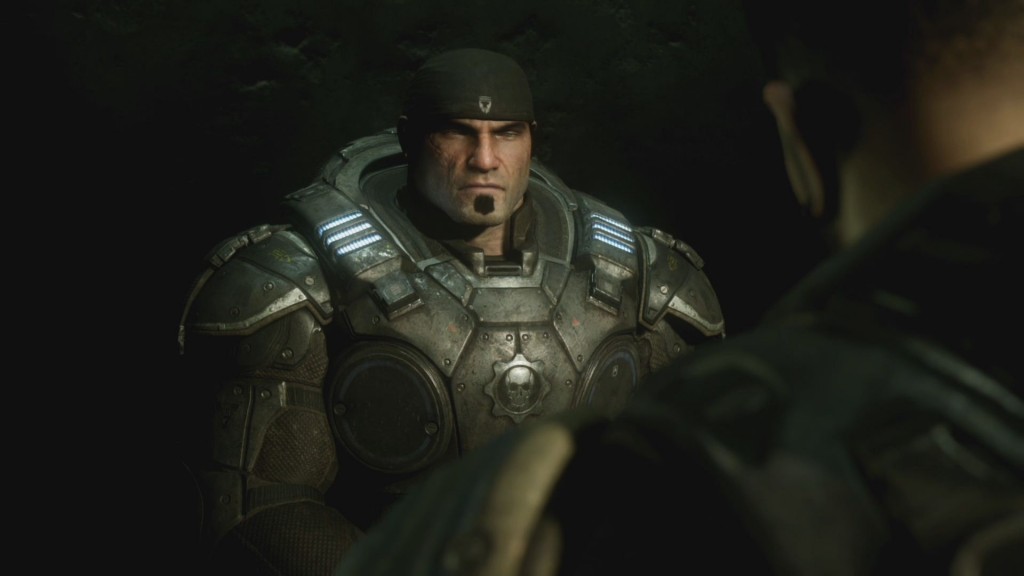 Microsoft stealth launched the PC version of Gears of War: Ultimate Edition yesterday. This was great for those of you who like surprises- but it was terrible for a lot of other people, because it seems that a lot of drivers and software necessary to run the game without issues simply were not ready. As a result, there have been a lot of errors reported for the title- far more than are usually expected from a Microsoft PC offering.

Unfortunately, AMD card users are at a significant disadvantage if they try to run the game. It’s a nightmare, basically. Microsoft is working on fixing the problems that users with AMD cards are facing- for now, they recommend those on GCN 1.1/1.2 cards to play on 1920×1080 resolutions or lower until the update.

One of the big problems with AMD cards and Gears is that Ambient Occlusion can cause significant problems. Microsoft is working on a fix for the problem- for now, they recommend that if you are running the game on an AMD card, you switch off Ambient Occlusion.

Make sure you are updated to the latest version of Windows 10 (64-bit version 1511 or later) to successfully download and install the game. Unless you are updated, you cannot access the Store and download the title.

If you are running your game on a laptop with an integrated Intel GPU, you will see this message when you attempt to launch Gears of War:

“Your graphics hardware is not optimized for this game. You may experience degraded visual quality. Please visit https://gearsofwar.com/ for more information”

You need to switch your laptop’s Nvidia card to resolve this issue- unless you have an Nvidia card, you cannot run the game. (Support for AMD cards is coming soon)

Restart the game now. You should no longer get the message.

Gears of War does not support G-Sync. It is strongly recommended that you turn off G-Sync before you attempt to play the game. You can do this either by switching it off in the Nvidia control panel, or by switching Lock Framerate settings to Off in the Video settings.