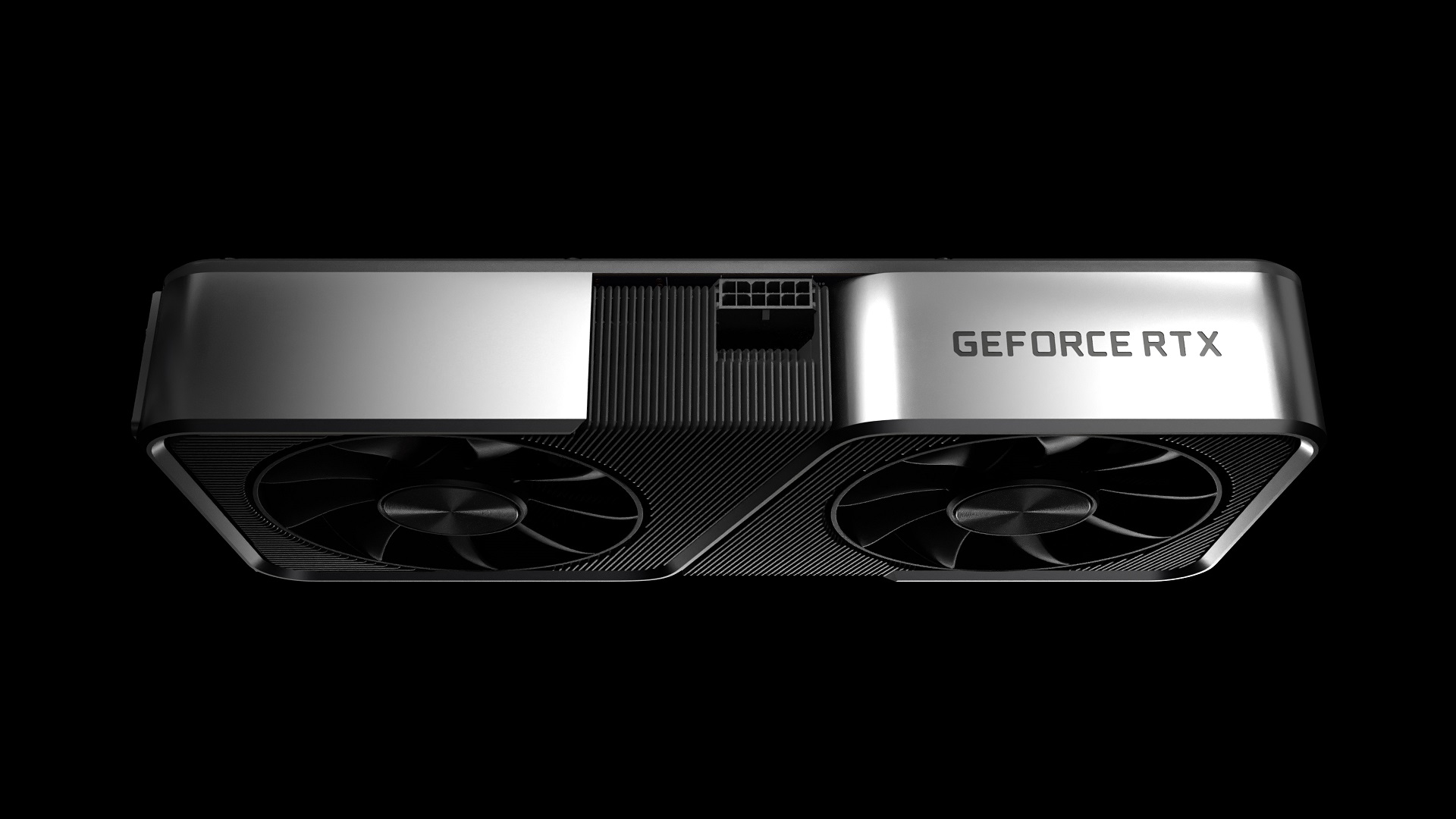 November will be dominated by the launches of next-gen consoles, but these past few weeks have been all about the next generation of PC gaming. Nvidia recently revealed their impressive RTX 30 Series lineup of GPUs, and two of those three – the 3080 and the 3090 – have launched so far.

Both have met with stock shortages, with Nvidia apologizing for the 3090’s shortages even before the GPU launched. It seems they want to avoid similar issues with the weakest card of the bunch, the 3070.

In a recent update, they announced that the 3070’s launch has been delayed by two weeks. Previously due for launch on October 15, the card will now be in stores on October 29. Nvidia says this has been done to make more cards available for launch day.

“We know this may be disappointing to those eager to purchase a GeForce RTX 3070 as soon as possible, however this shift will help our global partners get more graphics cards into the hands of gamers on launch day,” the company writes,