And it'll cost a ridiculous $1499 when it launches later this month. 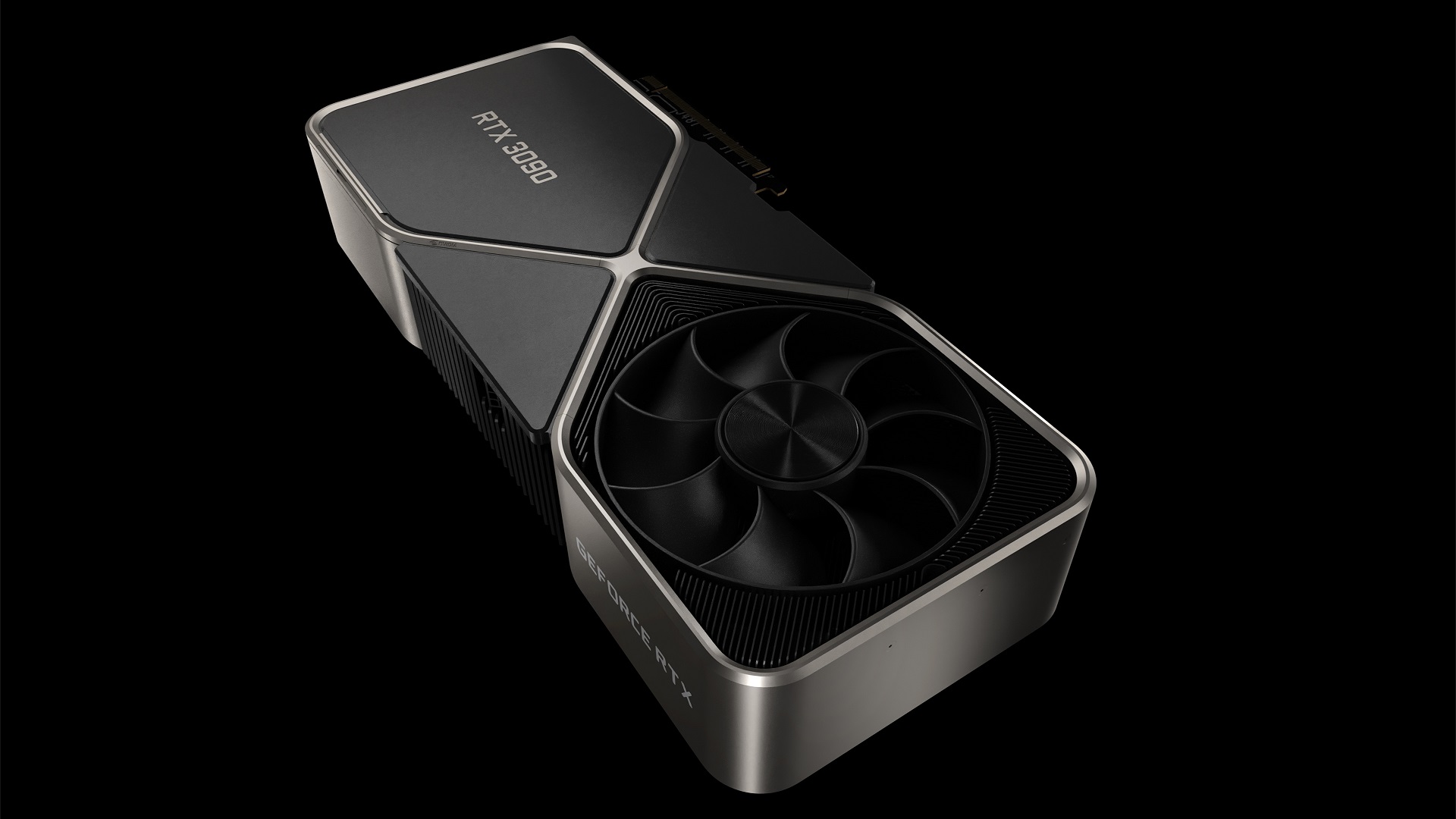 Nvidia have revealed the full extent of their next-gen GPUs with the much-anticipated GeForce RTX 30 series. The RTX 3080 is their flagship new GPU, while the RTX 3070 presents a cheaper alternative, but if you want to go all out with future-proofing, there’s a better (and much more expensive option for you).

The GeForce RTX 3090 is the highest in the RTX 30 line, described by Nvidia as “the fastest GPU ever built for gaming”, with support for 8K gaming at 60 FPS. It’s supposed to be 50% faster than the TITAN RTX, and comes with a a three-slot, dual-axial, flow-through design, which keeps the GPU 30 degrees cooler than it and is up to 10 times quieter.

With all of these impressive specs though, it’s also going to have a price to match, and will launch for $1499 on September 24.