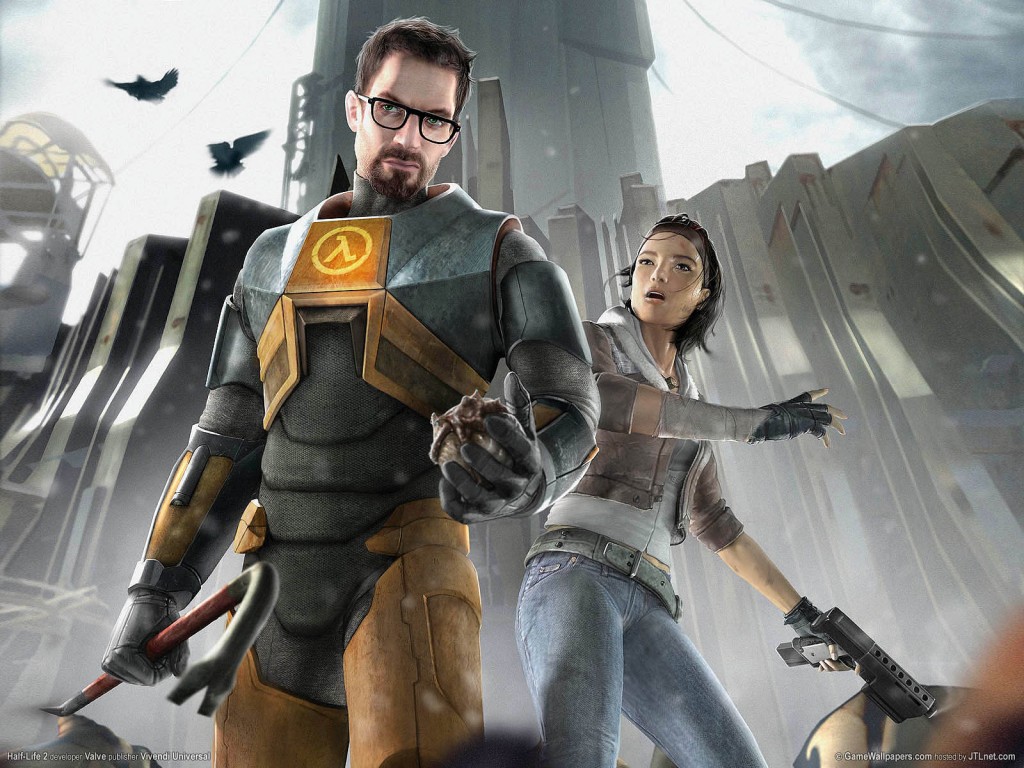 In a recent feature with Eurogamer; Axel Gembe, the infamous hacker who stole the source code for Half LIfe 2 before its release back in 2003, has openly apologised for his conduct.

“I am so very sorry for what I did to you. I never intended to cause you harm. If I could undo it, I would. It still makes me sad thinking about it. I would have loved to just stay and watch you do your thing, but in the end I screwed it up. You are my favorite developer, and I will always buy your games.”

Despite Gembe’s apologies, he states that he wasn’t the one who uploaded the code to the web. The one person he shared it with was the culprit for making the code go public, and on the matter Gembe said that “I didn’t think it through. There was, of course, an element of bragging going on. But the person I shared the source with assured me he would keep it to himself. He didn’t.”

Gembe was arrested by the German police for his misdemeanour, but was given two years probation on account of his adolescence and good behaviour. Everyone makes mistakes and its warming to see Gembe taking responsibility and apologising for what he did. Respect to him.

Thanks to Eurogamer for the info.