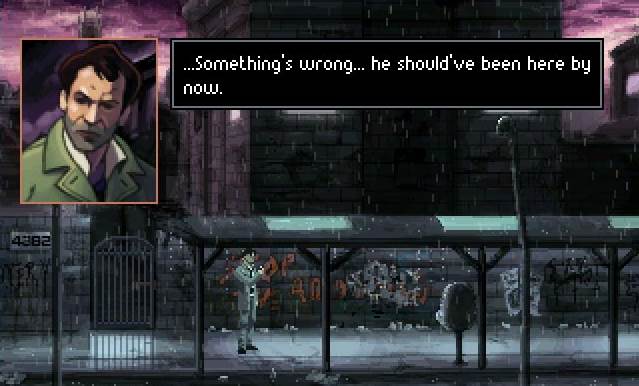 Wadjet Eye Games and Josh Nuerenberger’s game Gemini Rue is now available on iOS and it’s a point and click adventure game. The game is available for $3.99 right now on the iOS but that’s discounted for a short while and will cost $4.99 after two weeks.

“Discover a world where life is cheap, identities are bought and sold, and a simple quest for redemption can change the fate of a whole galaxy,” the official description of the game reads.

The trailer shows how the game works and some great voice acting as well. The iOS version features larger-in-game icons and text, the combat system has been redesigned, and also has a hotspot finder to minimse pixel-hunting, along with original game’s optional developer commentary.

So what do you think of the game? The trailer below gives you an idea of what to expect.