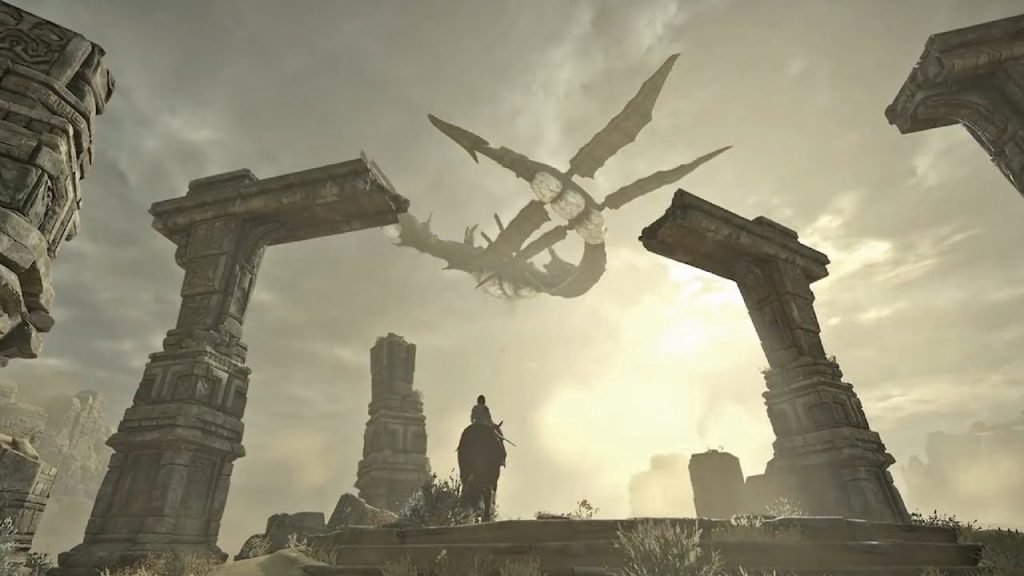 Fumito Ueda is best known for his workson games such as Ico and Shadow of the Colossus, and he is leading GenDesign as they work on a new title that is funded by the game fund known as Kowloon Nights. We’ve already heard quite a bit about this game, including about how it wouldn’t have been possible to make it a few years ago, and about how it is quite an ambitious project. Ueda-san has now explained why exactly they’ve chosen to partner with Kowloon Nights for this project.

Speaking to EDGE Magazine (November 2018, Issue 324), Ueda-san explained that working with Kowloon Nights has granted the developers a lot of creative freedom for their next game. He stated, “We’re able to explore the core of our next game with a high degree of freedom. As a game developer, I want to concentrate on the creative aspects and not have to field requests from others about what type of game to make or what genre to pursue. We partnered with Kowloon Nights because they met my strict conditions surrounding creative freedom. Our aim is to create something of a similar scale to our previous titles, and to continue pushing the envelope.”

Kowloon Nights is an investment fund that provides financial assistance to independent game developers. However, GenDesign is still on the lookout for a publisher for their new game. That said, the most pressing concern for the team now is finding the required talent. Ueda-san stated, “One aspect that I’m not satisfied with at the moment is the struggles we have in finding new talent. While we have excellent staff that know how to work with me and help realise the ideas I come up with, we need to fill the ranks of the team. That’s our most immediate need.This creates a difficult climate for GenDesign to recruit top tier talent who want to make great games.”

If you are wondering why GenDesign didn’t just go with crowdfunding, it’s because it didn’t meet their specific needs. Ueda-san explained, “While it works great for some creators, I think the requirement to give backers frequent updates just wouldn’t fit my way of working.” Hopefully, we’ll get to know more about GenDesign’s new game soon enough.