"We’re ultimately aiming for something on the scale of Ico, Shadow of the Colossus, and The Last Guardian.” 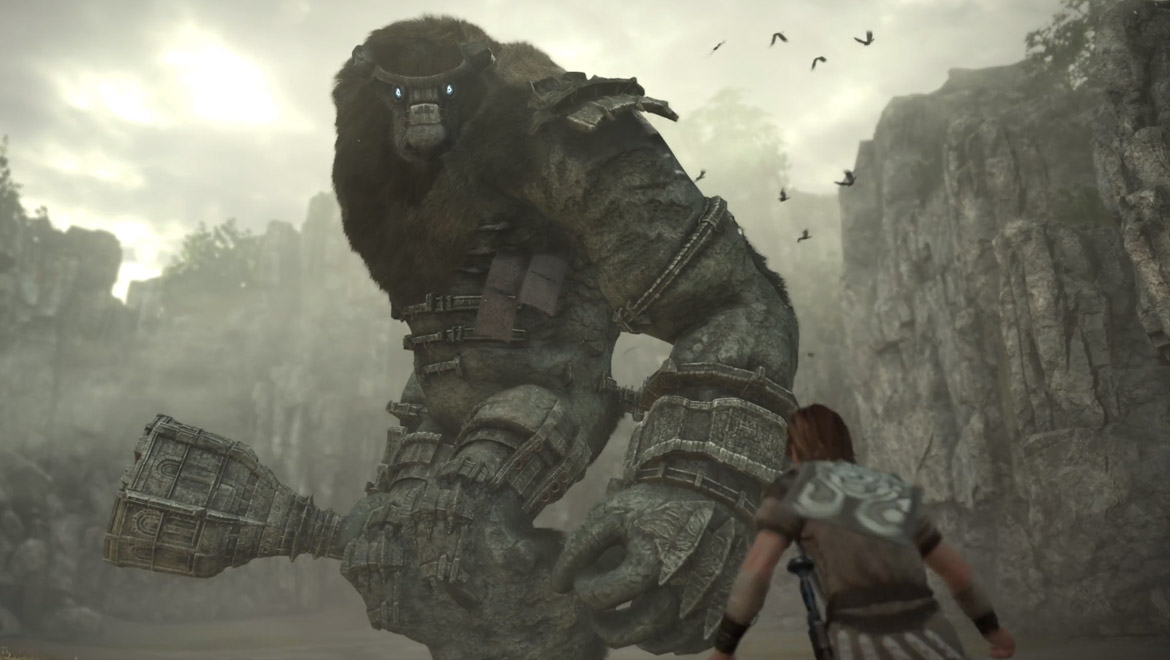 Fumito Ueda – the man who led the development of PlayStation classics such as Ico, Shadow of the Colossus, and The Last Guardian – and his indie studio genDesign are currently working on their next project, Ueda has confirmed. Of course, this is something he’s teased in the past as well, but this comes as a much more concrete introduction (of sorts).

While speaking in an interview with Weekly Famitsu (translated by Gematsu), Ueda confirmed that work on his studio’s next game is currently in a prototyping stage, where they’re testing out ideas to see what sticks, and that it’s being backed by the game fund called Kowloon Nights.

“We’re in a stage of various trials,” Ueda said. “This stage we’re in, where we’re actually making our ideas to test if they’re interesting or not, is being supported by Kowloon Nights, so we’re proceeding with prototyping.”

“We’re working out the core parts first, and from there we’ll make it into a stable product,” he explained. “That’s our challenge this time.”

In spite of being an indie studio, though, Ueda has also confirmed that they’re not holding back in terms of ambition, and that his next game is going to match the likes of Shadow of the Colossus and The Last Guardian in terms of scale. He also confirmed that the game would be a new IP, not a sequel to anything (which is consistent with all the stuff he’s worked on in the past).

“What we’re making now doesn’t feel like an indie game,” Ueda explained. “We’re ultimately aiming for something on the scale of Ico, Shadow of the Colossus, and The Last Guardian. If larger-scale development becomes of interest to us, then I think we will significantly expand our development system and take it to a large-scale development team to make it a big game.”

Fumito Ueda and his studio – which largely consists of people he worked with on Ico and Shadow of the Colossus – have done enough great things to warrant our trust by this point, and I personally can’t wait to see what they have in store for us next. genDesign also aided SIE Japan Studio with the development of 2016’s The Last Guardian, which was another incredible game, so all signs point to similarly excellent stuff headed our way in the future.