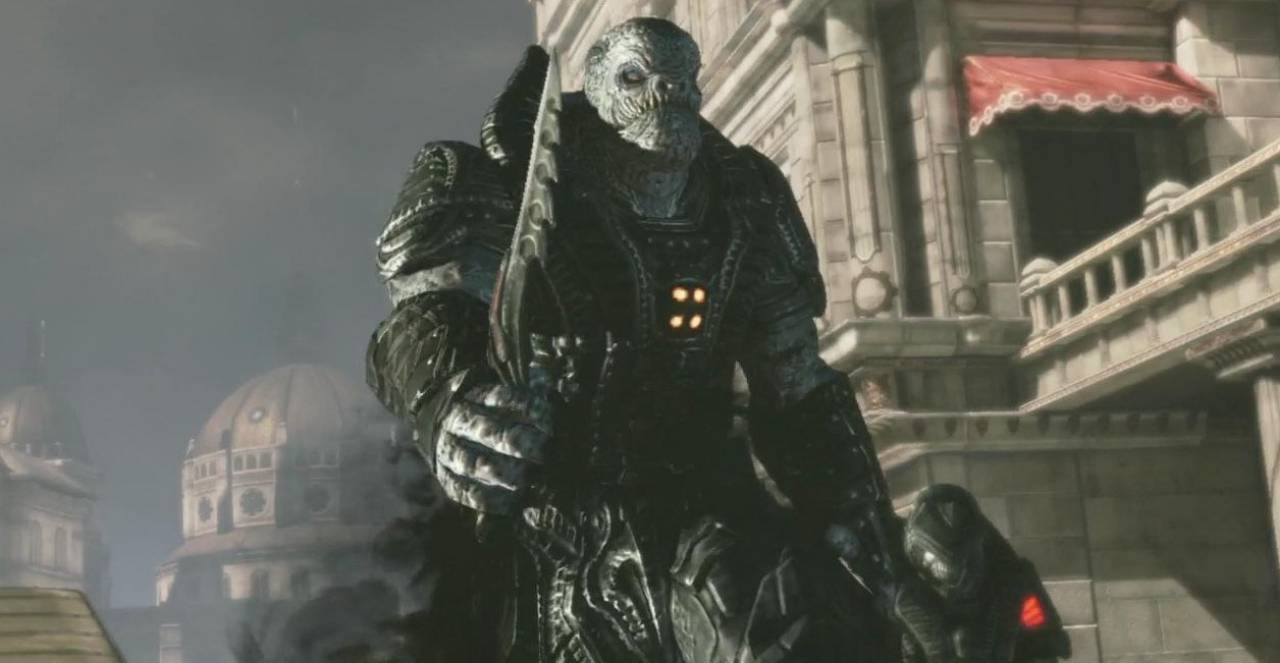 It’s been rumored for a pretty long time, but it seems like it is finally happening- General Raam of Gears of War fame will be joining the Killer Instinct roster, giving Gears of War fans the opportunity to play as the most iconic Locust from the franchise.

Raam will be joining other Microsoft characters, such as Arbiter, basically continuing Killer Instinct‘s slow and steady march towards becoming a Microsoft version of Super Smash Bros. You can check out his fighting style in the video that debuted him on stage at E3 today- and you can play as him right now, because he will be available to play as for free to everyone for this week.

Killer Instinct is available now on Xbox One and PCs running Windows 10. It supports cross platform play between the two platforms. Stay tuned to GamingBolt for more coverage and information.