Bills is as "a great day for our industry". 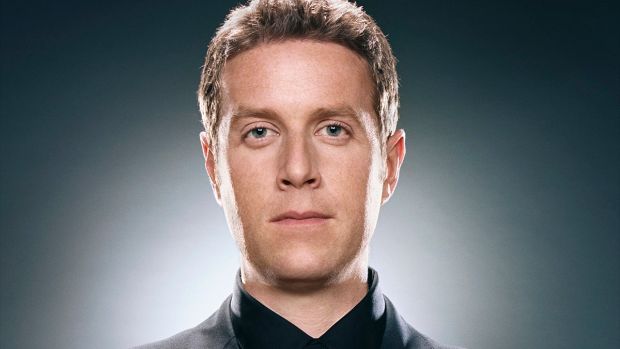 Geoff Keighley, creator of The Game Awards and in-charge of YouTube Live at E3 2016, has been tweeting about the upcoming expo and hyping it up accordingly.

In one tweet, Keighley noted that, “I genuinely get excited this time of year. Next Monday will be a great day for our industry. World class content is coming.”

In another tweet, he said, “Looking over our show rundown tonight, we have perhaps the best lineup we’ve ever had. 12 hours of amazing news and wall-to-wall games.”

You could accuse the man of hyperbole but he has been to a number of E3 events. “Ya’ll aren’t ready for what is about to happen. I’ve been to all 22 E3s. 22!”

Finally, Keighley noted that, “I promise you our E3 team has worked as hard as ever to bring you the best possible show. The biggest games. The biggest names. The moments.”

E3 2016 officially begins on June 14th to 16th but will actually kick off with EA Play and Bethesda’s presser on June 12th. Stay tuned for live coverage of the same in the coming days.