Posted By Kartik Mudgal | On 26th, Nov. 2011 Under News | Follow This Author @KartikMdgl 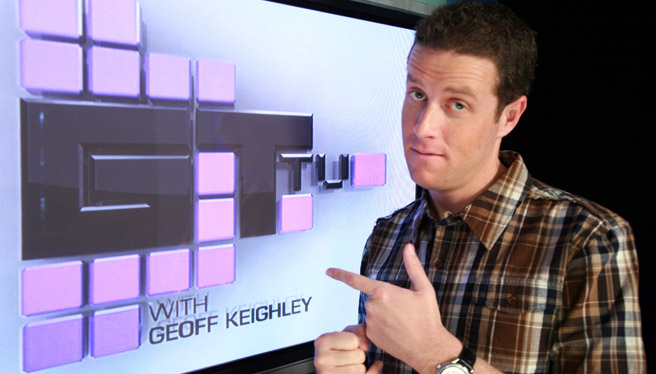 In an interesting turn of events, Geoff Keighly’s Xbox Live account has got hacked! This is the same hack that is prevalent nowadays, with Microsoft denying that their service has been breached. We covered it in detail a few months ago, which you can read over here.

He tweeted all these info a few hours back and seemed upset.

He said, “Fun times – looks like one of my XBOX Live accounts was just hacked and someone had fun buying a lot of “GOLD JUMBO PACKS” today.

Just talked to Xbox Live support – My Xbox Live account will now be locked for *25 DAYS* while they conduct an investigation!”

“Regarding by Xbox hack, yes, someone played FIFA 12 and earned 3 achievements. Did the same happen to you? Seems like an issue,” he added.

It’s about time Microsoft does something regarding this, as it’s happening to a lot of people. Tell us what you think in the comments section below.