Get Even Delayed to June 23rd in Wake of Terrorist Attack

The Farm 51 expresses "our deepest condolences to everyone concerned." 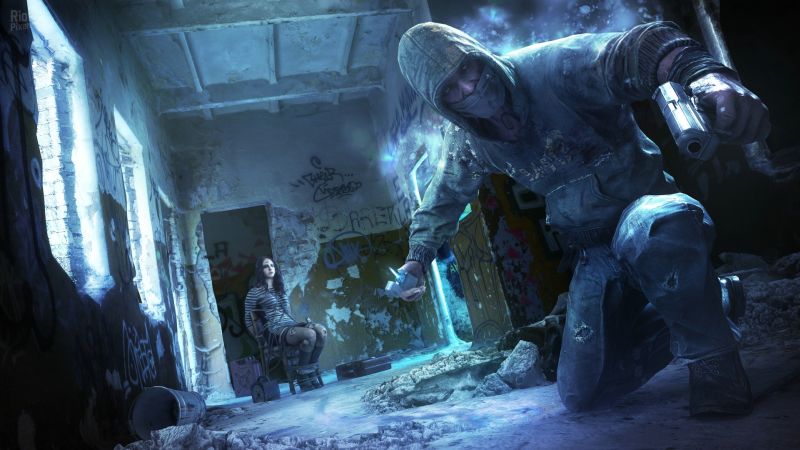 The Farm 51’s psychological first person shooter Get Even was originally meant to release on May 25th. However, due to the recent attack at an Ariana Grande concert in Manchester, England that saw 22 dead, the developer has decided to postpone the game’s release.

“Given recent events and out of respect we have decided to postpone the commercial release of Get Even. We would like to express our deepest condolences to everyone concerned.”

Get Even will now be releasing on June 23rd for Xbox One, PS4 and PC. It’s been in development for sometime and focuses on a psychological motivated plot with horror elements. Despite some hiccups from impressions last year at Gamescom, Get Even seems to be good to go – EDGE recently reviewed it in issue #307 and gave it a 6 out of 10.

As always in the case of such events, our hearts go out to the victims and their families.