Mass Effect is going cheap so get in now. 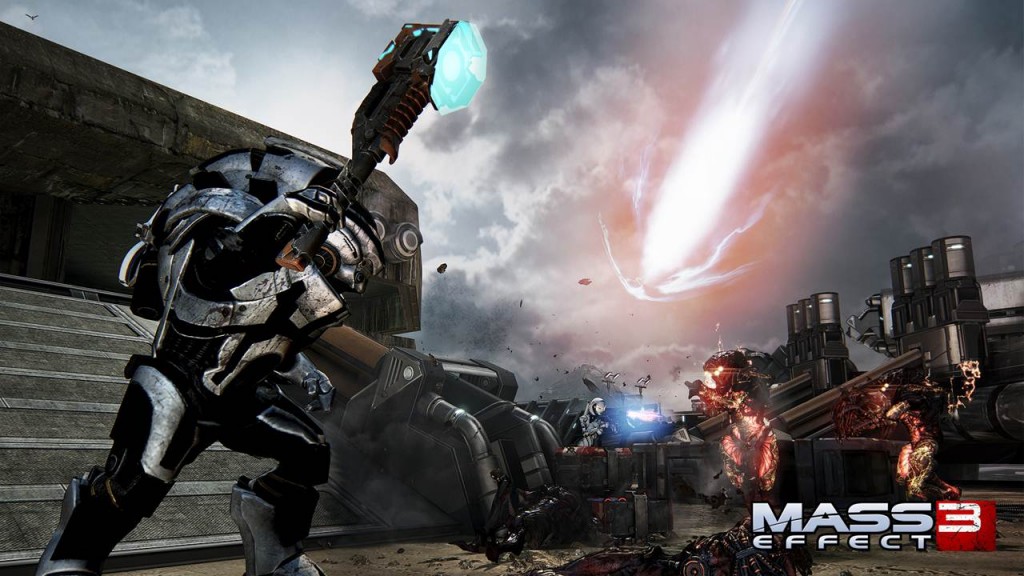 The Mass Effect franchise is without a doubt one of the most successful and well received science fiction role playing games ever created, despite going off the rails and becoming a cash cow for EA. Shady marketing and downright deplorable sales techniques aside, it’s practically impossible to deny that Commander Shepard’s escapades in space have moved millions and created one of the richest and deepest space based sci fi narratives in modern gaming.

With Mass Effect 4 or whatever it will be called, on the horizon, now is the perfect time to get in on the Mass Effect series. You can get the entire trilogy heavily discounted on Origin or you can buy them individually with up to 75% off on Steam.

You can also get Mass Effect One and Two discounted further if you purchase them in this bundle. If you’re a PC gamer, you may want to look into downloading and making use of the Unofficial Hi-Resolution texture pack for Mass Effect One to make your experience even more amazing.