The puzzle adventure game about a giant ghost will receive a physical release in Europe. 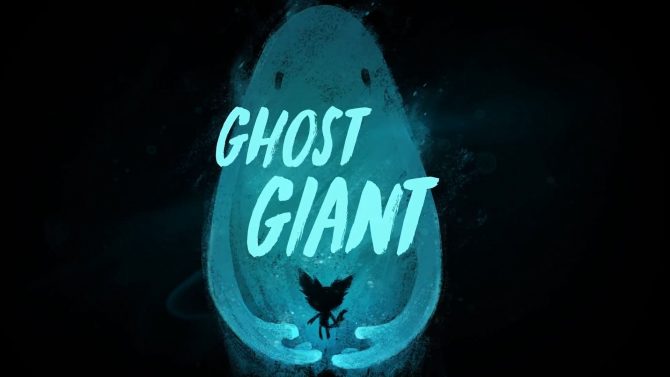 Fe developer Zoink Games has confirmed that its puzzle adventure title Ghost Giant will be releasing on PlayStation VR in Spring. Announced just before E3 2018 really got rolling, Ghost Giant will receive a physical release in Europe courtesy of Perp Games.

What can you really expect from the game though? For starters, it sees a young boy Louis befriend a ghost. This ghost is gigantic though, and players will assume its role while getting closer to Louis. Set in Sancourt, the Ghost Giant can also help other people with their daily problems. The idea is to capture that feeling of exploring a doll house, lifting objects in Sancourt, and shifting them around like its nothing.

Of course, Ghost Giant also promises a compelling story that will tug at the heartstrings. While a more solid release date will be revealed later, we’re very interested to see where Zoink Games goes with this. To see how the gameplay works, check out the reveal trailer from E3 2018 below.