You mix and match abilities from the two if the need arises. 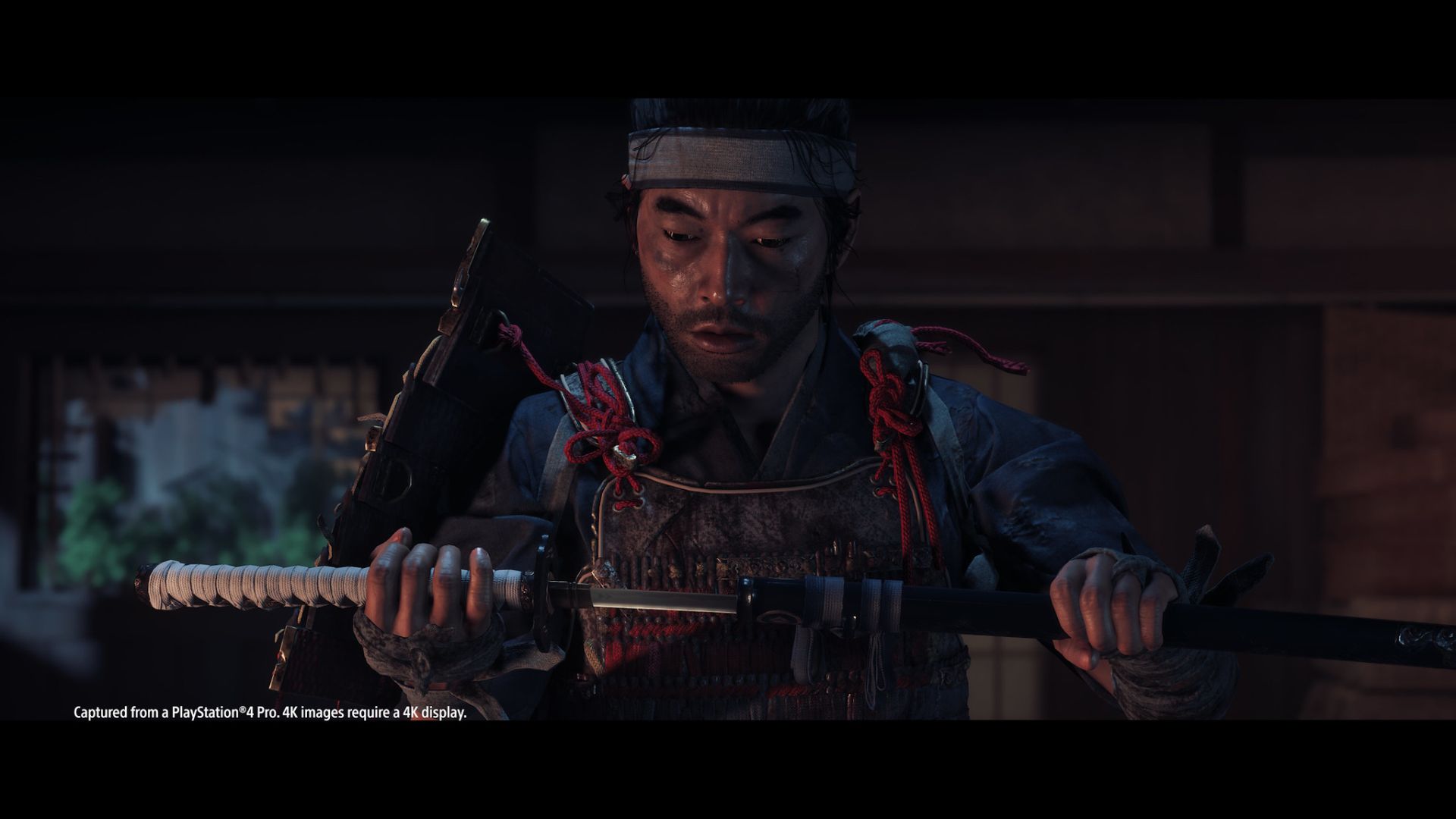 The plot of Ghost of Tsushima is a classic one of a man that is caught between what he once believed, and what he must do as the world around him changes. You will be given two styles of play, either the straight forward sword clashing of the Samurai, or the stealth-based Ghost. Both ways to play are radically different, but thankfully, you won’t have to hobbled by your choice.

Speaking to VG24/7, Creative Director Jason Connell spoke about the dynamic between the two playstyles. While it is true that the Samurai and Ghost modes are different, you can still take one element from the other in midst of combat. Just because you are the Samurai doesn’t mean you can’t use weapons that fit with the Ghost.

“It’s not a binary thing where you turn into the Ghost and you can’t fight like a samurai anymore. It’s augmenting your playstyle. It’s kind of evolving your playstyle. So, that means that you can use some of those Ghost tactics in the middle of fighting as a samurai. If he had a smoke bomb, he could’ve thrown it in the middle of that encampment for the samurai section. He could’ve thrown it down there. So, it’s not like we’re trying to tell you that you can only play one way or the other.”

The same also goes for the narrative as well, as it will not matter what your preferred style is. This matches will what has been said about the lack of a karma or morality system, and that the game is portraying a set narrative about Jin’s transformation into the legendary Ghost.

“There’s no narrative impact per se by doing specific actions or things like that, especially like what we’ve done in the past with games like Infamous, where that’s kind of the core part of that game. In this game, the narrative is the supreme ruler. So, what we’re trying to do is we’re showing a samurai go through a massive transformation, and sacrificing a lot as he evolves into becoming the Ghost.

Now, as you go through that narrative, that narrative will unlock new ways for Jin to engage with the Mongols, and as he heads more towards becoming the Ghost, he becomes more of this feared legendary warrior. But the goal is really to underline that story of transformation.”

If you are curious about the differences between the Samurai and Ghost playstyle, you can check out the recent State of Play where both styles were briefly featured through here. Ghost of Tsushima will release on July 17th.