Ghost Parade Comes to PS4, Switch, and PC this Fall

The side-scroller based on Indonesian lore gets a digital and physical release. 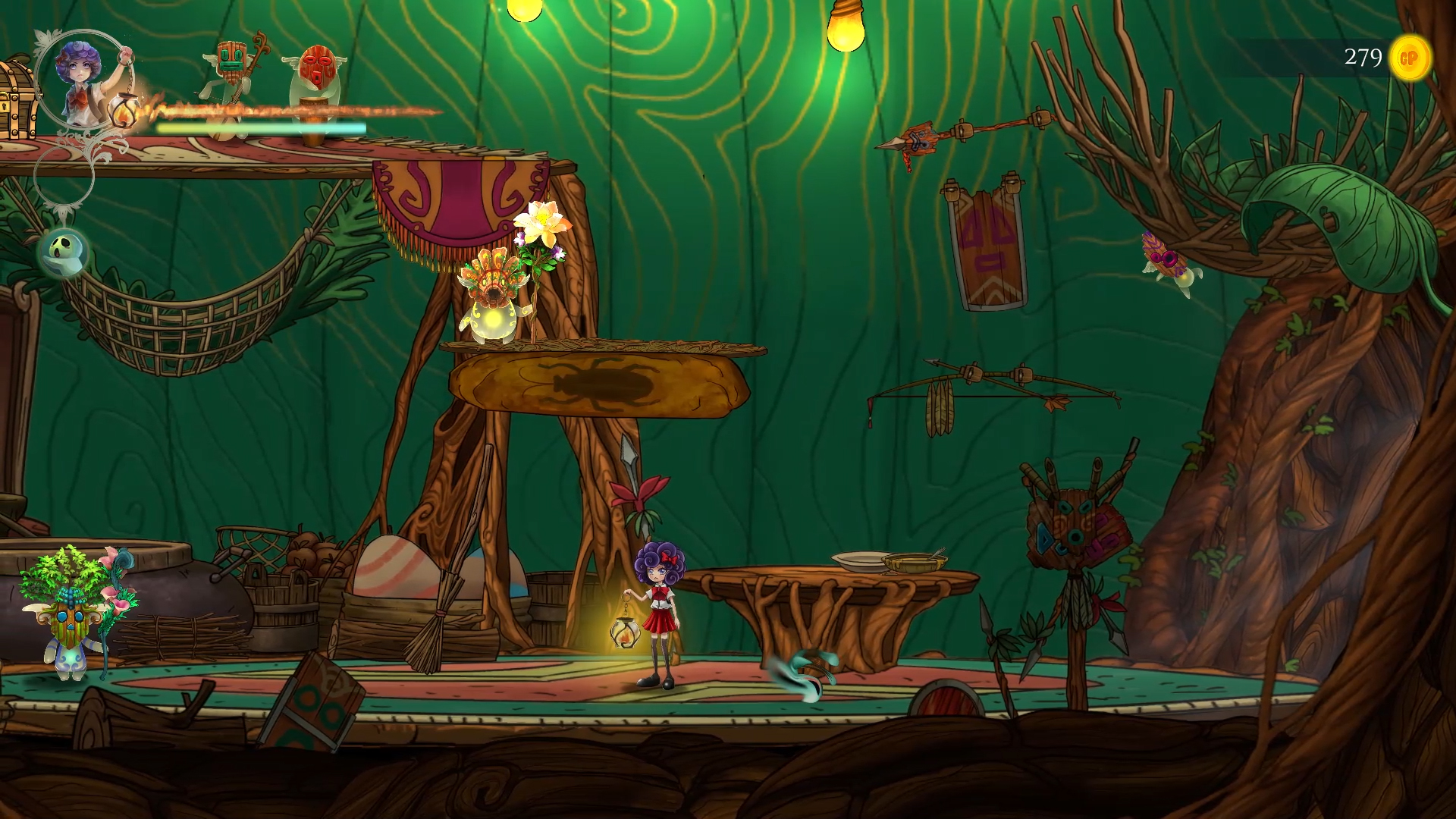 Publisher Aksys Games and developer Lentera today announced that Ghost Parade, a side scrolling adventure game, would be releasing this fall. They revealed that the game would have both, a physical and a digital release.

The game follows a young girl named Suri, who gets lost in the forest on her way home. As you can see from the trailer below, the game utilizes a watercolor-esque 2D art style. Suri must seek the help of the spirits of the forest in a story that evolves from trying to get home to saving the mysterious, mystical forest, drawing from Indonesian folklore and mythology. She must help the ghosts save the forest from the worst monster of all – man.

Ghost Parade will release this fall on PlayStation 4, Switch, and PC. Pre-orders for the game are up on the publisher’s website now. It will retail for $39.99, but pre-ordering now will net you a discounted price of $35.99.