Come get some. But stay for some more. 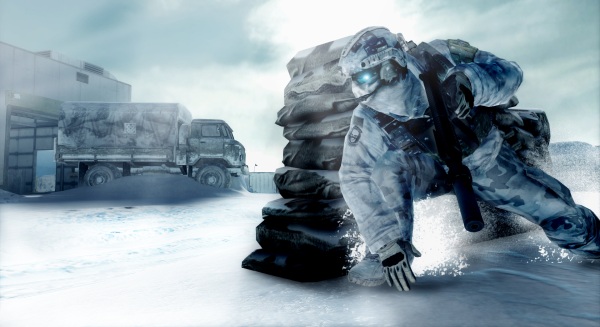 Good news for PC players of Tom Clancy’s Ghost Recon: Future Soldier (at least, those of you still left): Ubisoft has announced the release of the Arctic Strike DLC map pack on PC, along with the Season Pass for accessing new DLC. Even better, it allows for $10 USD off on the total price of all the DLC if purchased separately.

And if that doesn’t suit your fancy – because honestly, we both know you’re going to buy it all anyway – you can just get the Arctic Strike DLC pack to extend your experience. It comes with new multiplayer maps, and a new multiplayer mode “Stockade. There’s also a new Guerrilla mode co-op map, six new weapons to friendly fire with and so much more.

Really now, considering the negative reviews Medal of Honor: Warfighter is getting, returning to an above average shooter might not be the worst option in this case (zing!).