Ghost Recon: Future Soldier will not be hitting the stores by Holiday. 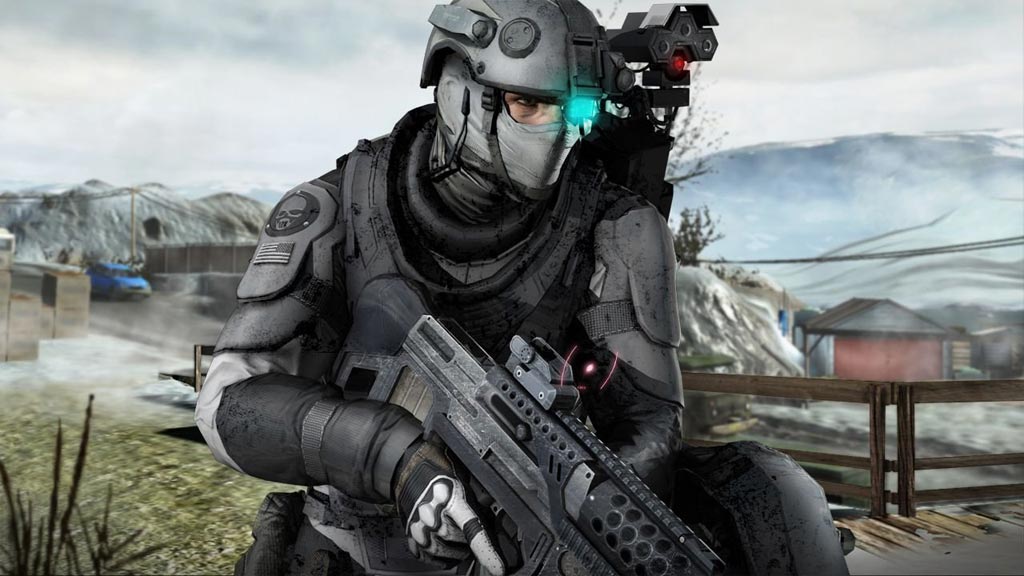 In the words of Ubisoft CEO Yves Guillemot, they do not want to enter the “very competitive environment” of this year’s Holiday season (in other words, they want to avoid the inevitable Black Ops shockwave).

Guillemot also said that the extra time will help his team to full realize “their vision” for the game.

The game is also rumored to be Natal compatible.

If you want more on Ghost Recon, check out these screenshots.