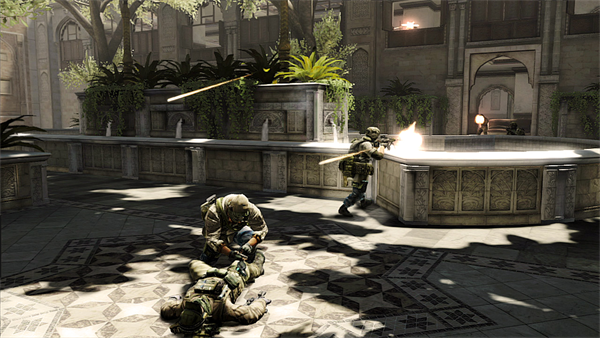 Tom Clancy’s Ghost Recon: Future Soldier may not be the most awesome action shooter, but it’s good to see Ubisoft continuing to support it. They’ve announced the Khyber Strike DLC pack, which will be the third DLC pack thus far. The DLC is scheduled for release on October 9th for XBox 360 and October 10th for the PlayStation 3.

Sound good enough to venture back into the warzone, especially with Medal of Honor: Warfighter and Call of Duty: Black Ops 2 around the corner? If so, look out for the Khyber Strike DLC to be available for 800 Microsoft points and £7.99 on PSN.