Ghost Recon: Wildlands is Free to Play This Weekend 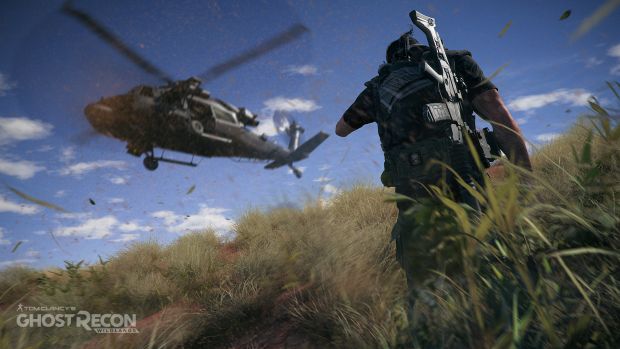 In order to promote its upcoming free PvP mode for Ghost Recon: Wildlands, Ubisoft has announced a free weekend for the open world tactical shooter. Unlike the five hour trial currently available, you can play the entire game on PS4, Xbox One or PC. Paid downloadable content will not be available however.

The free weekend begins on October 12th and will last till October 15th. Players can avail of all the free updates including the Ghost War PvP mode releasing on October 10th, Tier 1 mode for more end-game rewards and any missions Ubisoft has added since launch.

Furthermore, Ghost Recon: Wildlands will be discounted by 50 percent across all platforms, thus costing $30 for the standard version while the free weekend is active. If you purchase the full game, then your progress from the free weekend will transfer over. This applies to the free trial as well. PC users can currently begin pre-loading the game on Uplay in anticipation of the free weekend.