New trailer for the update inside. 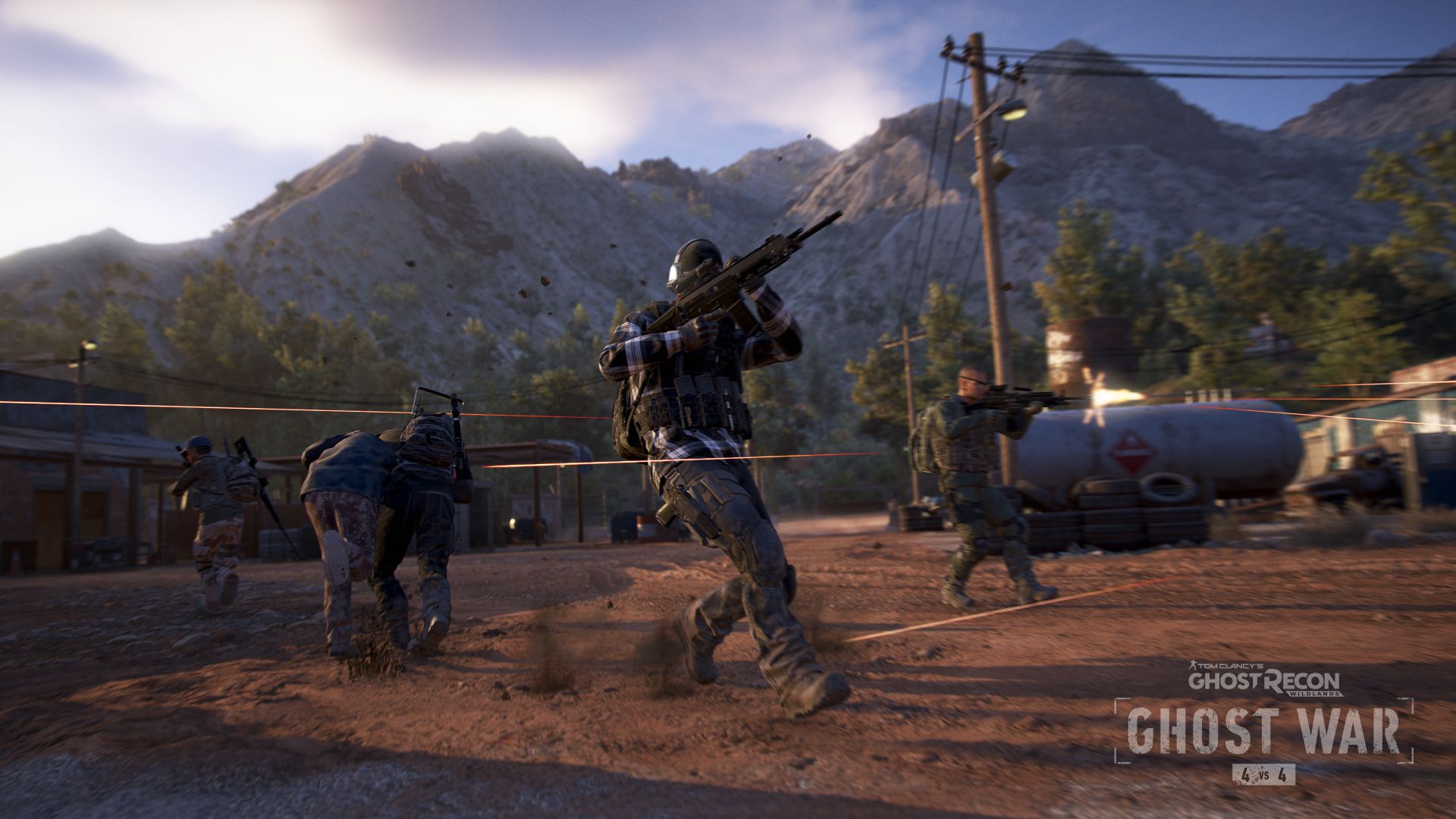 Ubisoft has confirmed that the New Assignment update for their perplexingly popular Ghost Recon: Wildlands, the open world action game that they released over a year ago,  will be releasing tomorrow. Once the patch is out, 18 playable classes will be available in the PvP modes (three of them being added with this update).

Two new maps will also be available in the Extraction Mode, Refinery and Quickside, and a map voting function will also be added for PvP Quickplay and Ranked modes. The classes will be unlocked fo seven days for Season Pass and Ghost War Pass holders; others can earn Prestige Credits, or use actual real world money (yay microtransactions!) to buy the classes for themselves from the game’s store.

Ghost Recon: Wildlands‘ New Assignment update will be available to download free of cost on PlayStation 4, Xbox One, and PC- the same platforms the game itself is available on.